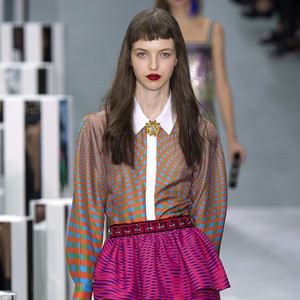 A brand that has prints as the answer to it all 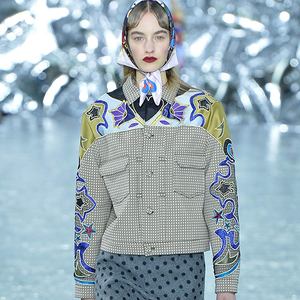 Product range. Skirts, dresses and blouses are all feminine and tailored, but not at all conservative. Traditional cuts of the pieces by Mary Katrantzou are traded off by the use of fantasy colours. The label puts emphasis on silhouettes, but not on cuts per se. According to the concept championed by Mary Katranzou, women's body shapes can be visually changed with printed designs.

Originality. Mary Katrantzou are a label best known for their screaming colour prints. Monochrome pieces are more of an exception in a bright-coloured, if blatantly psychedelic, product range. Prints are quite elaborate with up to several patterns interlocked in one piece. Unbelievable as it may seem, the final product looks anything but tasteless.

Chic. Mary Katrantzou draws her inspiration from the interior decoration of Diana Vreeland's apartment, flora and fauna of exotic countries, and Greek motifs (the designer was born in Athens to an interior designer mother and a textile designer father). This is a far cry and hue from Scandi-style minimalism, but rest assured everything by Mary Katranzou looks on-trend with a romantic twist.

Corporate history highlights. Mary Katrantzou graduated from Central Saint Martins in 2008. During the years of her university studies she became interested in textile design or, more precisely, the way printed textiles are capable of changing the perception of women's bodies. Her graduating show was nominated for Harrods award and L‘Oreal Professional Award, and featured at London Fashion Week. This was instrumental in getting stocked by 15 top stores including Browns and Colette. Since 2009, Katrantzou has enjoyed show status at London Fashion Week. By that time her stocklists counted over 200 stores including Barneys, Mytheresa, Opening Ceremony, and Net-a-Porter. The brand gained much popularity after the collaborations with Topshop and adidas in 2010 and 2014 correspondingly.

Mary Katrantzou stores in all cities and towns 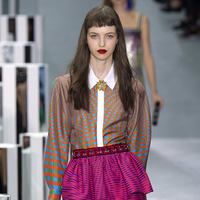 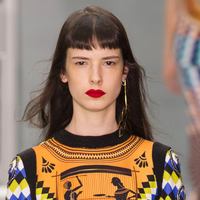 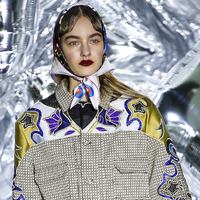 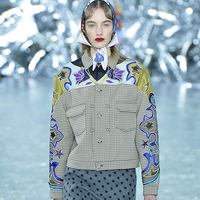 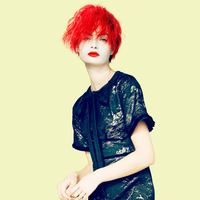