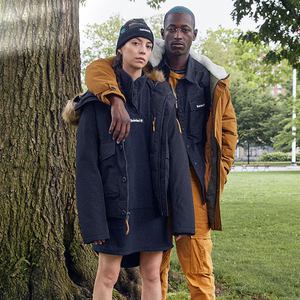 Originality. Timberland original yellow boots have long enjoyed the iconic status within the hip-hop vestimentary culture. But it's only recently that they finally got the long-due recognition among city fashionistas, challenging once-dominating Dr.Martens.

Pricing. TImberland's items are mid-priced. Footwear fall within the £55 to £220 price range.

Corporate history highlights. The company founded by Nathan Swartz produced its first waterproof all-leather boots in 1973. Initially, Timberland catered its durable and comfortable footwear for lumbermen, and, later, for fishermen, hunters, and rock-climbers. These long-wearing boots won favour of the suburban population of the US. As time passed, Timberland boots got popular with Dry Van drivers, hard-working New Englanders and non-conformistish youngsters. Nowadays, Timberland boots are conspicuous not only in deep forests and faraway deserts, but also anywhere in the ordinary streets.

Timberland stores in all cities and towns

Locations and opening hours of Timberland stores in London

We improve our store location database daily, but we’re not errorproof, so should you run into an incorrect location, please  report us about it
View all 42 store locations → 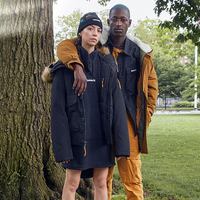 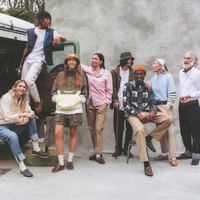 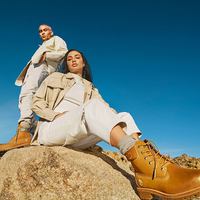 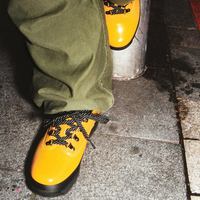 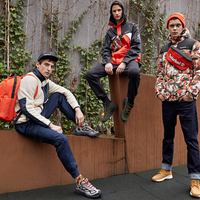 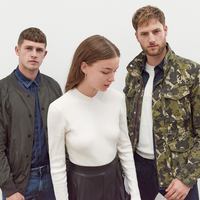