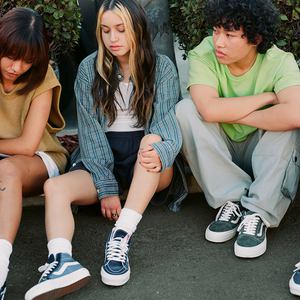 A California-based maker of the iconic slip-ons 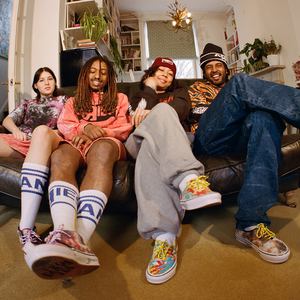 Originality. The Californian brand started it all with its slip-on shoes. Vans is also is unrivalled in terms of the number and quality of collaborations. Some models are sold in by the famous Parisian Colette, Opening Ceremony, and other influential concept stores. Vans "cash cows" items Era, Authentic and Sk8-Hi Reissue get reincarnated time and again as the very same "cash cows", if infrathin different.

Chic. Vans vacillates between falling out of favour and being surrounded by hype. Market fads notwithstanding, there're always quite a few hardcore Vans fans who know no substitute for a pair of Old Skool Vans.

Pricing. Classic slip-on shoes are available for €25-30. The newest limited edition models will cost you no less than twice that number.

Corporate history highlights. Vans was founded in 1966. The company really came into the limelight in the 1970s thanks to skateboarders who made Vans Style #44 (now known as the Authentic) an integral part of their outfits. Slip-on shoes appealed to skateboarders because of their being durable, functional, and affordable. By 1976 the label became officially associated with skateboarding. The company began to advertise in skateboarding magazines and sponsored skateboarding teams.

Vans stores in all cities and towns

Locations and opening hours of Vans stores in London 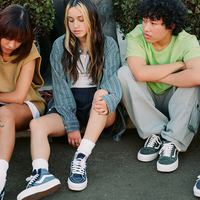 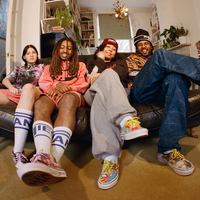 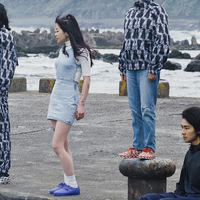 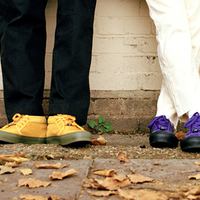 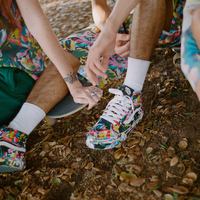 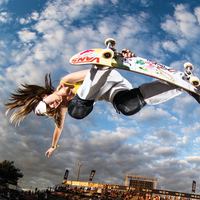