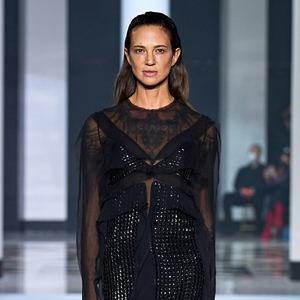 One of the most aristocratic of all French high fashion houses 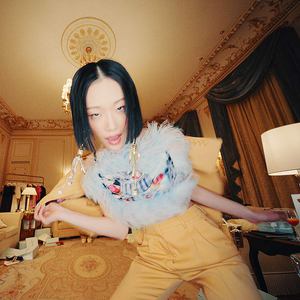 The menswear half of the fashion house is a another matter altogether. Multi-layered and charmingly sloppy effortless relaxed fitting pieces with the logo reading "Nothing". Lucas Ossendrijver can be best likened to Demna Gvasalia as the creative director of Balenciaga. However, Lanvin prefer a more romantic touch. Just like Alber Elbaz, a former womenswear Creative Director (2001-2015), Ossendrijver manages to transform chaotic into orderly.

Chic. Lanvin's womenswear is more about preserving high fashion traditions. For the most part, the pieces by Lanvin are vestiges from the aristocratic past. Experimental and edge menswear by Lanvin is at a stark contrast to their timeless quality.

Pricing. Ready-to-wear evening gowns cost about £2,600, casual dresses are £700, handbags are £1,300. Now you're well-prepared to make an educated guess as to the pricing of haute couture pieces by Lanvin.

Corporate history highlights. Jeanne Lanvin opened her boutique on the rue du Faubourg Saint-Honoré, Paris back in 1889. She started out by making clothes for her daughter. Her designs soon attracted a circle of affluent customers who requested clothing pieces for their own children. In a matter of several years, she was making clothes for the mothers as well. Back then, in the age when childrenswear was modeled after clothing for adults, Jeanne Lanvin has developed dedicated French curve rulers for kids, which was instrumental in helping the brand to come to prominence. Add to this, her ingenious skills and refined taste for elaborate trimming and bead embroidery, as well as her unique talent as a colourist. By the 1920s, her clientele included silent movie stars, opera divas, and royals. After Jeanne Lanvin passed away in 1946, the company saw numerous changes and ended up acquired by L'Oreal Group in 1996.

In 2016, after Alber Elbaz's 14-year stellar tenure as Lanvin's Creative Director, he was dismissed and replaced by Bouchra Jarrar. She follows in footsteps of her charismatic predecessor. Today, of much more interest, however, are the works of Lucas Ossendrijver for men's collections. A dexterous stylist, he shines in juxtaposing the most unlikely motifs and pieces together within a single collection.

Lanvin stores in all cities and towns

Locations and opening hours of Lanvin stores in London 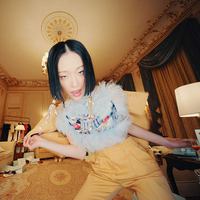 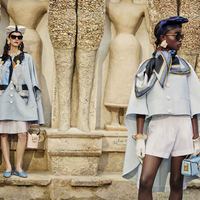 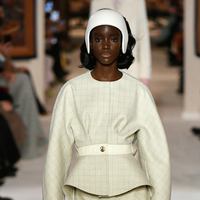 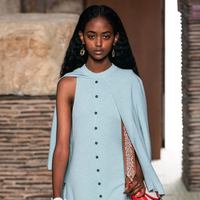 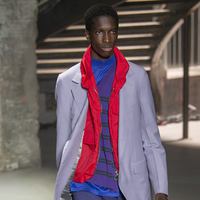