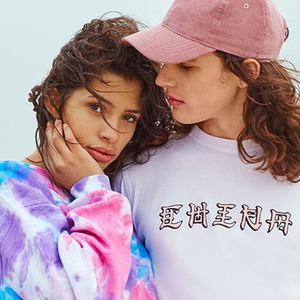 A major international retail chain that sells clothing, footwear, and all kinds of trinkets for those forever young 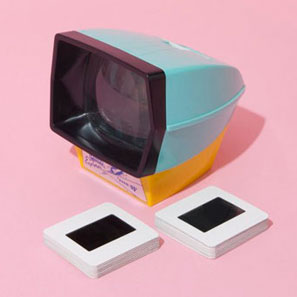 Originality. Urban Outfitters target young adults. So the lack of conservative looking office shirts, blazers, and bodycon dresses should come as no surprise. Over 200 Urban Outfitters stores worldwide offer a variety of namesake collections, including those created in numerous collaborations with other labels or emerging fashion designers. The trademark pieces include vintage style staples like asymmetrical leather jackets, denim jackets, and fringed vests and dresses, truthful replicas of those in vogue with hippies back in the 1970s.

Chic. Many of the styles in Urban Outfitters collections are young people's favourites that are either trendy or even trend-setting.

Pricing. Quite affordable with the great bulk of the items being within the less than £100 range. The prices drop even further during clearance sales when you can grab a pair of leather sandals for as little as £10.

Trivia. Urban Outfitters are renown for time and again crossing a fine line between being provocative and unacceptable with their controversial products. In 2003, for example, they started selling Ghettopoly, the best known of all takes on Monopoly that was deemed blatantly racists by many communities. The board game featured the cards that said: "You got yo whole neighborhood addicted to crack. Collect $50 from each playa." or "You just got yo face jacked by couple of neighborhood gangsters. Stumble back 4 spaces." Later on, Urban Outfitters sparked controversy selling pro-drinking T-shirts announcing «I Vote for Vodka», «Misery Loves Alcohol», «USA Drinking Team», and so on, which, of course, led to protests from Mothers Against Drunk Driving (MADD) and other concerned nonprofit organisations. Controversies like these are part and parcel of the annals of the Urban Outfitters corporate history.

Urban Outfitters stores in all cities and towns

Locations and opening hours of Urban Outfitters stores in London

We improve our store location database daily, but we’re not errorproof, so should you run into an incorrect location, please  report us about it
View all 33 store locations → 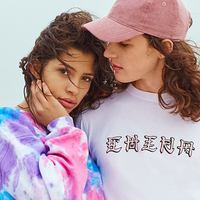