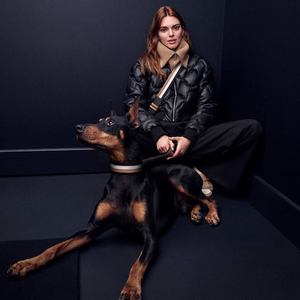 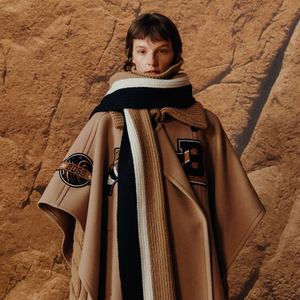 Brand's DNA: Hugo Boss is about clear-cut geometric lines, well-defined silhouettes, pure solid colors, conspicuous accent points, with prints kept to a bare minimum. Hugo Boss appeals to those men and women who think of strong-willed and emotionally tough people unambiguous of what they want from their lives and others as their definitive role models: this message gets through without a hitch and sells well. All pieces are made to seamlessly blend with each other. Hugo Boss is mostly thought of as a menswear specialist brand, even though the launch of the first womenswear collection dates back to 1998.

Relevance: The brand has long been known to fall back on minimalist solutions as to make its pieces never appear an official passé. Chances are that in twenty years or so a tuxedo by Hugo Boss still will not look odd and out of place. Which makes them all the more relevant today, when minimalism is enjoying its heyday. That said, as bold a statement those who own pieces by Hugo Boss are entitled to make on what they are, one has to admit that the brand itself is more commercially-minded than fashion-forward.

Pricing policy: An office-appropriate dress is available for $500, while an evening gown is $1,500. A men's two piece suit will also cost you a small fortune of a thousand dollars.

Corporate history highlights: The company was founded in 1923 in Germany as a work clothing and sportswear factory. However, the enterprise proved not overly profitable and by 1930 it found itself preparing to file for bankruptcy. Then, in 1931, Hugo Ferdinand Boss, the company founder, joined the National Socialist party of Germany and soon the large orders for uniforms for Sturmabteilung, Waffen-SS, and Hitler-Jugend began coming in, much to the relief of Hugo Boss who otherwise would found himself in a terrible financial predicament. Since the outbreak of World War II the clothing factory was receiving major commissions for army uniforms and employed forced laborers of Polish, Ukrainian, and French origin, with the majority of them being women. In the aftermath of the war, Hugo Boss faced charges of collaboration with the Nazis and the company found itself on the verge of bankruptcy for the second time in its history.

Year 1953 saw a pivotal moment in the Hugo Boss evolution when the brand released its first men's suit. By the 1970s, the company had completely shifted to menswear manufacturing and had become the Hugo Boss as we know it today. It was only in 1997, that the brand

Hugo Boss stores in all cities and towns

We improve our store location database daily, but we’re not errorproof, so should you run into an incorrect location, please  report us about it
View all 71 store location → 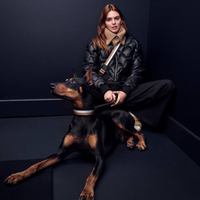 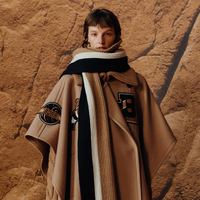 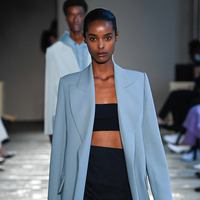 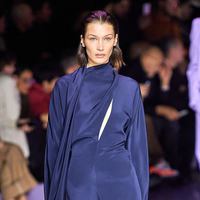 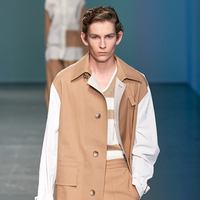 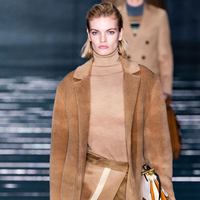