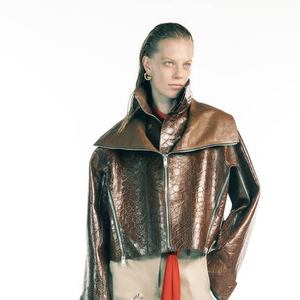 Givenchy today means jacquard, leather, and velvet; the colour palettes and prints reminiscent of stained glass windows of gothic cathedrals; the abundance of black colour, and a pinch of kitsch in commercial dosage forms 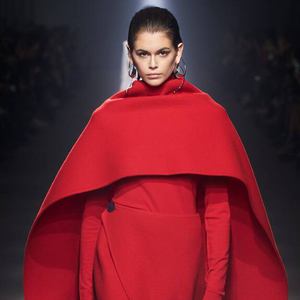 Product range. Ladieswear collections have a distinct Givenchy fashion house flavour to it with classic silhouettes at the core. That said, menswear collections draw their inspiration from modern streetwear. In both cases, however, Riccardo Tisci, who's is now the creative director of Givenchy, capitalizes on the Givenchy heritage: immutable are black colour and fine expressive details like massive chains, rich embroidery work, and feathers.

Originality. Riccardo Tisci initiated a new era at Givenchy. His obsession with all things gothic became a decisive influence on recent collections that regularly feature calf leather; pointed rivets, collar metal trims, and other examples of metal craftsmanship; as well as black velvet, detached satin bands, printed jacquard, and exquisite lace detailing. At the same time, Tisci skillfully flirts with pop culture and, when necessary, teeters on the brink of kitsch.

Chic. Riccardo Tisci style is as much recognizable as it easily lends itself to shameless stealing. Glass bead tops and rottweiler graphic sweatshirts get copied by mass brands in a flash.

Pricing. As expected. Light garments, footwear, and bags cost more than €500, the prices for dresses and outerwear start from €1000.

Corporate history highlights. Givenchy fashion house was founded in 1952 by Hubert de Givenchy. The company came to the fore when Givenchy got stuck with Audrey Hepburn as Givenchy's muse, and he subsequently designed most of her movie costumes. One of his most celebrated creations was a little black dress for Hepburn as Holly Golightly, the protagonist of "Breakfast at Tiffany's".

Givenchy stores in all cities and towns

We improve our store location database daily, but we’re not errorproof, so should you run into an incorrect location, please  report us about it
View all 17 store locations → 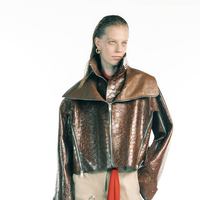 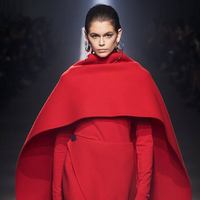 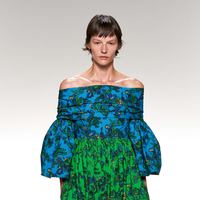 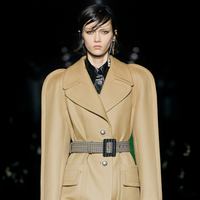 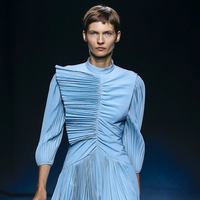 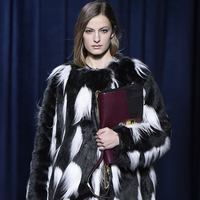