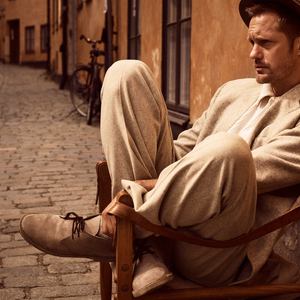 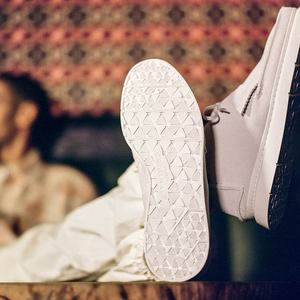 Originality. Clark’s competitive advantage lies in their state-of-the-art footwear engineering technology. The company manufactures footwear of remarkably high durability that feature sophisticated moisture management, breathable membranes, high-rebound foam inlays, and outsoles that follow the natural volume curve and movement of the foot . As if that were not enough, Clark's introduced the shoes that have a footbed with beads to gently massage your foot.

Chic. Just like many other footwear giants Clark’s invested much time and effort in footwear engineering and eventually sacrificed beauty at the cost of functional design. As time passes, so do trends in footwear fashion. It's of tantamount importance for a brand to immediately respond to the subtle shifts in consumer tastes and attitudes and constantly reinvent itself in sync with the fashion trends, rather than adjusting to the trends ex post. All long-overdue attempts to brand modernization are, as a rule, doomed to be but an exercise in futility. The same happened to Hogl as happened to Clark’s.

Corporate history highlights. At the dawn of the 19th century the company founders Cyrus and James Clark launched a sheepskin rug manufacturing enterprise. The bright idea to makers slippers out of sheepskin offcuts proved pivotal for the company.

Clark’s designers have a number of popular footwear styles to their credit. For example, after the World War II, Nathan Clark came out with the Desert Boot style. It was based on uncomplicated and comfortable boots that British militaries had discovered amidst the Cairo bazaars. Wallabee moccasins are another iconic Clark's style that started that Clark’s Original series.

Clark’s generously invest in research and development. In the 1970s the company managed to make footwear ultra-light by introducing the use of polyurethane in soles, the technology now marketed as Active Air and Springers.

Clarks stores in all cities and towns

We improve our store location database daily, but we’re not errorproof, so should you run into an incorrect location, please  report us about it
View all 476 store locations → 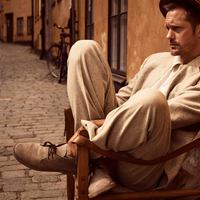 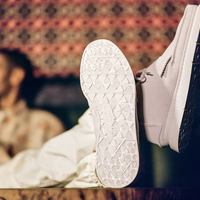 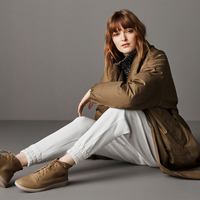 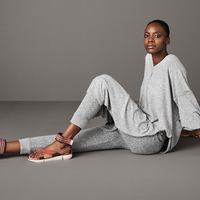 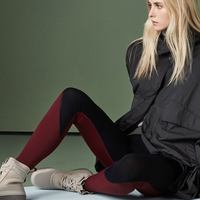 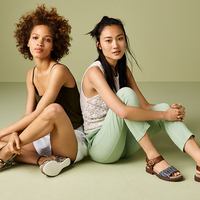