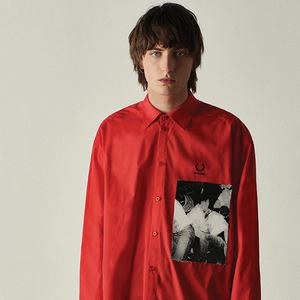 One of the best known makes of polo shirts 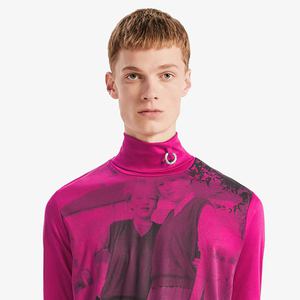 Product range: Menswear, womenswear, and childrenswear. The menswear range is notably more comprehensive than those of the other categories. The signature product by Fred Perry is the polo shirt. Since its introduction back in 1952 till the present day, the company has shown no signs of losing its passion for polo shirts. Apart from the trademark knitted turnback collar T-shirts, Fred Perry store also stock dresses with the same collar style, zip up track jackets (a clever hybrid of the windbreaker and the bomber jacket), minimalism-tinged jumpers, T-shirts, trousers, sports bags, and sneakers.

Originality: Polos and jackets by Fred Perry have long been aligned with a plethora of UK countercultures, extant and extinct alike: think mods, skinheads, b-boys, football fans, and preppies. Fred Perry remains the apparel brand of choice for skinheads and football fans, give this fact due consideration when purchasing the logo-emblazoned pieces.

Relevance: Fred Perry is one of those few brands that enjoys the luxury of not caring about recent trends. Over the years, the company has built a loyal customer base of its own that remains true to the values adopted by Fred Perry and backs up the brand's stable position on the market. To stir up the interest, the brand regularly releases capsule collections that are part of its Raf Simons X Fred Perry collab line and join forces with Vans, Stussy, and the like.

Pricing policy: Polo shirts and sneakers are available for £70, jackets are £120, while jumpers are £90 on average.

Corporate history highlights: Despite the common misconception that it was the polo shirt that started it all, it was actually the tennis sweatband. Tibby Wegner, an Austrian footballer, and Fred Perry who had had by then three consecutive Wimbledon Championships titles, started producing them in the late 1940s. The product took the market by storm. In 1952, the first cotton piqué polo shirts by Fred Perry went into production. They featured color striped sleeves and cuffs: before the advent of Fred Perry all Wimbledon players had been content with boring monochrome shirts. Add to this that brand was lavishly advertised on sports TV channels and has gone viral among tennis players having established itself in the public consciousness first and foremost as a tennis brand.

The same 1950s saw British fashionistas wearing black and navy polo shirts to set themselves apart from the "pampered" youth, a new wave of burgeoning bourgeoisie that favored time-honored white polo shirts of French and American making the taste for which they inherited from the older generation. Afterwards, the British protest music scene and "video nasty" films spread the news of non-white polo shirts further around the world.

Fred Perry stores in all cities and towns

Locations and opening hours of Fred Perry stores in London

We improve our store location database daily, but we’re not errorproof, so should you run into an incorrect location, please  report us about it
View all 51 store location → 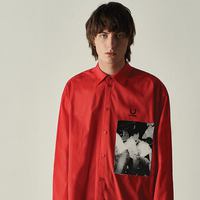 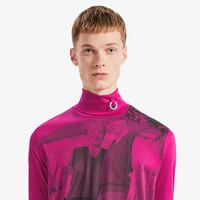 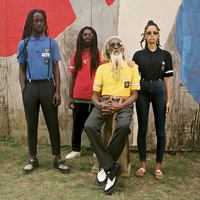 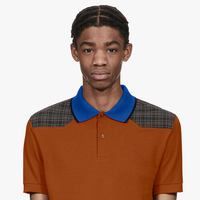 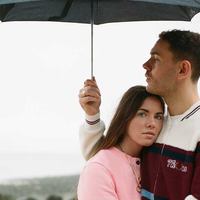 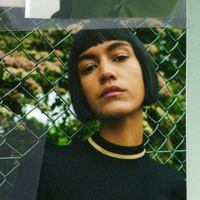