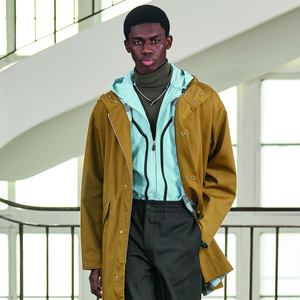 An It bag brand that once was an equestrian sports specialist 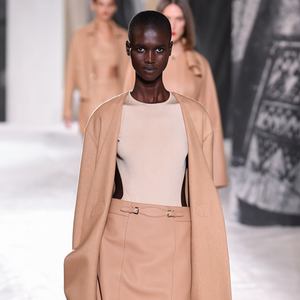 Product range. Hermès semiannually showcases womenswear and menswear ready-to-wear collections in Paris, and also annually releases a resort collection. Seasonal collections are dominated by formal, if oversized, silhouettes, and refined detailing and cutting. Recent collections by Hermès could be best described as minimalist fashion that comes mostly in either pastel (AW) or black and white (SS) palettes. The focus is on quality materials and elaborate textures with the inventive use of fur and leather well beyond outerwear. Resort collections, on the other hand, favour long 1970-ish leather coats, printed shirts, silk dresses, and flare pants. All resort collection pieces are equally understated in style. That said, the first thing that comes to mind when one thinks of Hermès is accessories and, in particular, their iconic handbags and scarves.

Originality. Hermès originated as a manufacturer of harnesses and bridles for equestrian sports, a time-honoured pastime of the gentry. The brand has managed to preserve over nearly two centuries the elitist spirit in everything it makes. Maxi-twillies are hand-painted and each one is unique. Leather handbags last for decades and have built a cult-like following. The iconic Kelly and Birkin handbags reappear from one collection to the next updated with novelties in the use of materials and colourways.

Chic. Even though Hermès is not an apparel specialist, its ready-to-wear collections look quite on-trend. In recent years, Hermès has embraced the minimalist trend and broken its past habit of partially modeling apparel after accessories so that their shared some key elements. This proved somewhat controversial as apparel has eventually lost its erstwhile edge and became less recognizable. Leather bodycon dresses and tailored jackets now look very much like those produced in hundreds by a number of other minimalism-conscious labels.

Pricing. Hermès is one of the best and well-established accessories brands on the planet, so the items are priced accordingly. It's well-known that Hermès produces up to only 5 handbags a day. It come as no surprise that the fruit of such refined craftsmanship usually wears a £15,000 price tag. Scarves cost about £800 each. Hermès products are not available through however carefully-selected retailers. Only namesake stores are authorized to sell them.

Corporate history highlights. Hermès is French fashion house originated in 1837 as a harness workshop run by Thierry Hermès. While remaining a leather specialist, over the decades the company gradually shifted its focus and extended the product range to cover fragrances, apparel, and a variety of accessories. In the past, stellar designers like Martin Margiela and Jean Paul Gaultier worked for Hermès as Creative Directors. As of the time of writing, Hermès' Menswear Designer is Veronique Nichanian, while Christophe Lemaire directs the womenswear line.

The aura of inaccessibility and luxury, the trademark orange colour as well as the logo with a Duc carriage with horse are all among the achievements of Robert Dumas under whose reign at Hermès (1951-1978) the brand really came to prominence. Kelly and Birkin handbags are the two most iconic products by Hermès. Kelly was named so after Grace Patricia Kelly, an American actress turned Monégasque princess. The handbag went cult only after the publication of a picture with Grace Kelly hiding from paparazzi her growing baby bump with the bag. By that time the bag, known then as 'Sac à dépêches' (officially renamed to the Kelly bag in 1977), had already been available on the market for more than four decades. This is no media prank that Hermès bags have waiting lists of up to several years. They say, even Princess Diana was not allowed to bypass the waiting list.

Birkin was also named after a movie star. As the legend has it, Jane Birkin and Pierre Louis Dumas (then Hermès CEO) accidentally met on a plane. The actress complained about the lack of a perfectly sized and shaped weekend handbag. Two years later, Birkin was presented with her namesake perfect bag.

Hermès silk woven scarves were popularized in the UK and elsewhere by no other than Her Majesty Queen Elizabeth II. In the mid-1980s, a standard British postage stamp featured the queen wearing a Hermès scarf.

Hermes stores in all cities and towns

We improve our store location database daily, but we’re not errorproof, so should you run into an incorrect location, please  report us about it
View all 29 store locations → 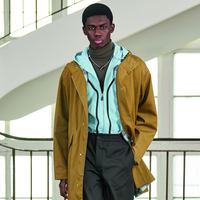 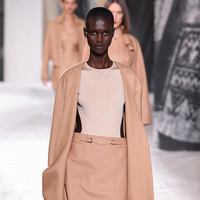 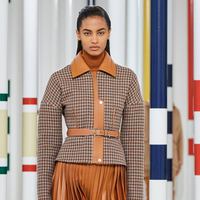 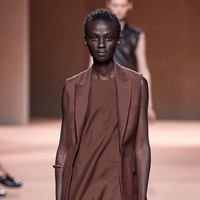 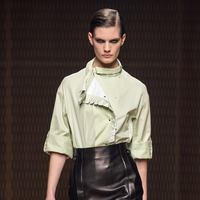 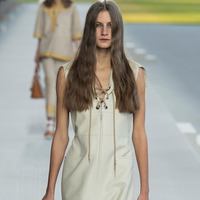