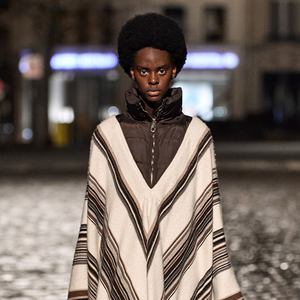 The most romantic of all fashion houses 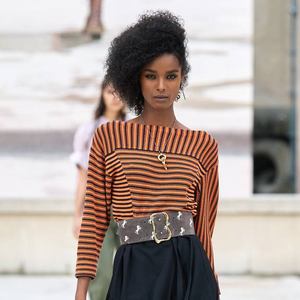 Brand's DNA. Chloé is one of very few fashion houses that excels in making clothing that is both very feminine and on-trend. Chloé cultivates a pronouncedly romantic approach to womenswear. Runway collections usually come in natural and pastel colours, in soft flowing fabrics and relaxed silhouettes replete with ruffles and drapery; sleeves are flared, while skirts and dresses are ankle high. The garments by Chloé, however, are wearable enough to survive even everyday wear. Richly loaded with romantic imagery as they are, they still look absolutely zeitgeisty.

Under the helm of Karl Lagerfeld Chloé was after fancy, Stella McCartney made the brand sexually appealing, while Phoebe Philo gave Chloé a distinct minimalist touch. That is to say, it's well-nigh impossible to speak Chloé in terms of a well-defined style that has remained unchanged since its inception. Today, Chloé designs are somewhat eclectic, with occasional ethnic motifs and a minimalist hippie twist.

Chic. The highest accolade a fashion house can earn as a proof of its relevance is to have its collections copied by mass market giants like H&M and Zara, which is what happened to Chloé. Chloé themselves are utterly on-trend when they borrow ideas for print designs from the 1970s legacy, model their oversized sheepskin jackets and leather jackets after Vetements, and match wide leg menswear style pants with silk crêpon ruffled blouses.

Corporate history highlights. The fashion house was founded by Gaby Aghion, a French fashion designer of Egyptian origin, who moved to Paris in 1945. A woman of her outstanding appearance took the Parisian high society by storm but she soon got bored with living an aristocratic lifestyle. In 1952, Gaby founded Chloé and a year later was joined by Jacques Lenoir, her business partner. The undertaking proved a commercial success thanks to the relatively affordable price point (if judged by luxury goods exorbitant standards) and Gaby's defiance of the full-skirted attire that reigned supreme at the time.

The brand came to prominence under Karl Lagerfeld who in turn made his name with Chloé. Before his employment at Chloé he was virtually unknown as a fashion designer. It was only after nearly two decades that Lagerfeld left Chloé for Chanel. The lustrum of Phoebe Philo (2001-2006) was also a milestone for Chloé. She contributed to the image of Chloé as we know it today.

Chloe stores in all cities and towns 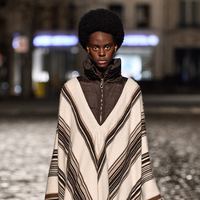 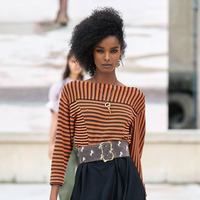 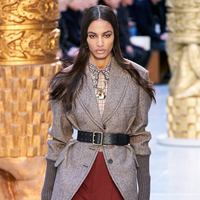 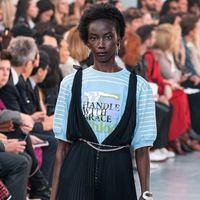 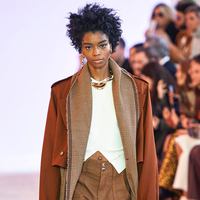 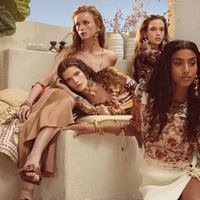