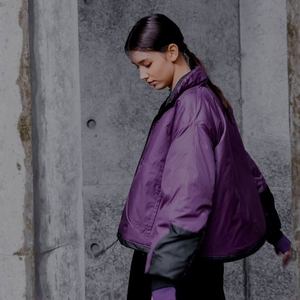 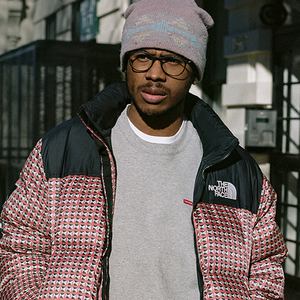 Review of The North Face

Product range: sports footwear, sportswear and gear (tents, backpacks, luggage, and sleeping bags) that are intended mostly for extreme and winter sports. These functional items, even though originally meant for conquering the world's highest mountains, also found their way into urban fashion.

Originality: the key to the success of The North Face is their deceptive simplicity that conceals innovative technologies. By the early 1990s the company was the only one stateside capable of outfitting the skier or the mountain climber literally from socks to tents.

Relevance: Since the late 1980s rappers have been wearing pieces by The North Face, Carhartt, Helly Hansen, Timberland. In Wu-Tang's “Method Man” video from 1993, two members of the act smoked their joints while clad in The North Face down jackets (and it's no secret who sets the streetwear trends, isn't it?).

“I grew up in Merseyside, where lads wore a lot of North Face en masse, like a uniform,” recalls Thomas Gorton, an editor at Dazed Digital. “If I was on the bus with my mates and a crew of guys dressed in black North Face got on, nine times out of ten we’re in trouble. Nine times out of ten the lads wearing North Face are gonna win, too.”

The global craze for normcore made The North Face appear seductively neutral and unaffordable, which added to the brand's renewed relevance. Today the brand is popular with mountain climbers, unpretentious men in their 40s, and their fashion-conscious siblings. Sportswear stores offer a range of all the usual suspects by The North Face. At the same time the company is busy launching collaborations with some of the most hyped brands from Supreme to Junya Watanabe that have concept stores around the globe as their stocklists. Their debut collab was released back in 1986 with the then little known IT company 'Apple'. Since 2007, The North Face have run an ongoing series of collaborations with Supreme. Hypebeast and Highsnobiety regularly feature The North Face x Supreme pieces as well as The North Face Purple Label line products. Overall, the clothing is so disarmingly unassuming, cut and dry, and yet functional, so as to lend itself easily to all subcultures for them to project their meanings onto The North Face pieces.

Pricing policy: prices are directly related to the production technologies involved in manufacturing of a given piece of clothing. A jacket can cost anything between $250 and $900 depending on the quality and the number of weatherproof components and layers. Men's Himalayan goose-down suit is as much as $999. Tents start from $350 two-person lightweight tents but can go as high as $5,500 for a 2-meter dome camp tent.

Corporate history highlights: Douglas Tompkins founded The North Face in 1966 in San Francisco. The company was supposedly named after the north face of the Eiger (a mountiain of the Bernese Alps) considered the most technically challenging of all possible ascent routes. Since its inception the company has focused on making clothing and gear for mountain climbers. Douglas Tompkins, also famous as a film director, the co-founder of Esprit and a devoted deep ecology activist who supported a number of conservation projects, died in 2015 following a kayaking accident after falling into icy waters during a trip across Lake General Carrera in Andean Patagonia.

The North Face stores in all cities and towns

We improve our store location database daily, but we’re not errorproof, so should you run into an incorrect location, please  report us about it
View all 30 store locations → 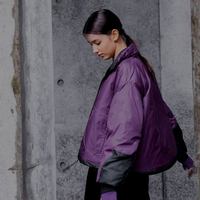 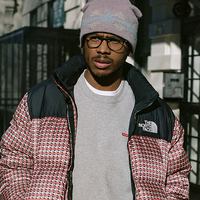 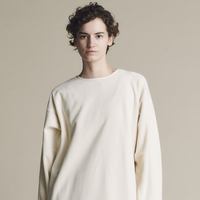 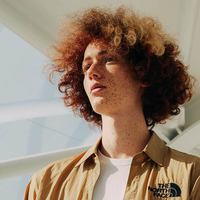 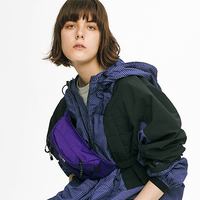 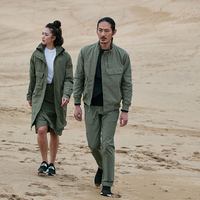