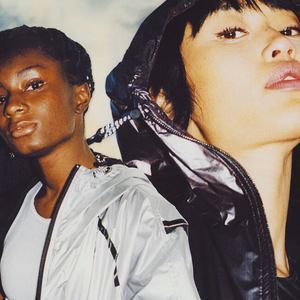 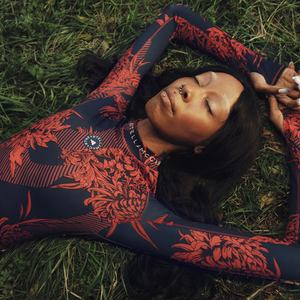 Product range. Adidas collections are divided into three groups: Sport Performance, Originals, and Sport Style. Originals that turned into a brand of its own offer sportswear for the street for those who enjoy sportswear yet don't want the straight out of the gym look. Sport Performance line focuses on football, basketball, running, training, and outdoor professional sportswear. However, the first thing that comes to mind when you think of adidas is their shoes. Iconic Superstar and Stan Smith shoes are reissued every new season.

Collaborations. Adidas collaborated with the world's top designers and brands including Opening Ceremony, Roger, Diesel, and Porsche. Adidas by Stella McCartney, an ongoing collaboration, has proved a huge success.

Corporate history highlights. In 1924, German Brothers Adolf and Rudolf Dasslers launched their joint sport footwear manufacturing business. In the aftermath of World War II the relationship between the brothers grew tense and they parted company in 1948 and never reconciled. Adolf founded adidas, while Rudolf founded Puma. For several decades adidas market dominance was almost unrivalled. The situation drastically changed in the 1970s, when Puma at last obtained the much coveted market recognition while Nike made their entry into the sportswear market.

The company saw hard times during the 1980s. Adi Dassler passed away in 1978 just when the athletic shoes market competition was growing fierce. Nike was taking the market by storm, while the British Reebok, a former market underdog, was joining the competition too. In 1984, adidas made a fatal misstep by rejecting Michael Jordan, who then signed with Nike. In 1993, adidas, overburdened by the stack of debts, was acquired by a major French bank Credit Lyonnais.

The company was brought to new life with the help of Robert Louis-Dreyfus, a charismatic CEO (1993-2001). He restructured the company by streamlining the production process and shutting down the loss-maker divisions in Europe, and also revived the unduly forgotten three parallel bars and trefoil logos. Dreyfus made adidas focused on the promotion of professional athletic shoes, vintage-like sportswear, and fashionable outfits. This strategy yielded adidas collaborations with Yohji Yamamoto (Y-3) and Stella McCartney. Eventually, adidas was able to regain their status as a sportswear market leader.

Trivia. The trademark name begins with a lowercase letter.

The three guiding footwear principles of the company. It must be appropriate for the activity of choice, it must protect athletes from injuries, it must be wear-resistant.

adidas stores in all cities and towns

Locations and opening hours of adidas stores in London

We improve our store location database daily, but we’re not errorproof, so should you run into an incorrect location, please  report us about it
View all 31 store location → 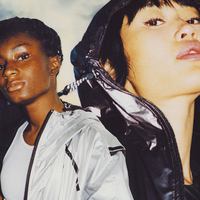 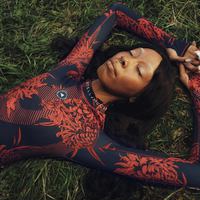 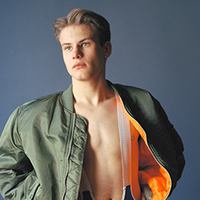 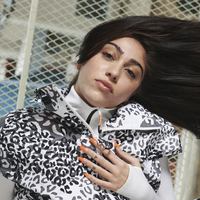 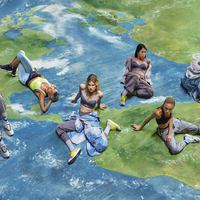 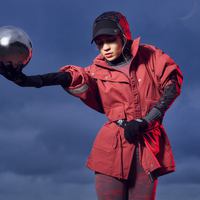