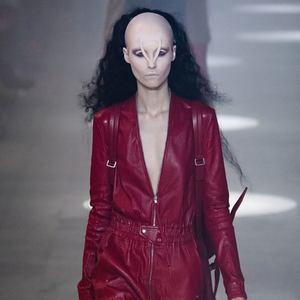 The most apocalyptically inclined fashion designer of our times 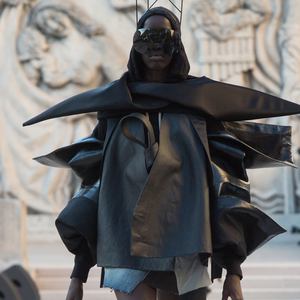 Product range. Asymmetric knitted dresses, elongated tight fit T-shirts with unfinished hems, men's high heels, and leather jackets that won a cult following. Rick Owens favours leather, suede, and knitwear. He often intentionally deforms materials making them stretched, torn, and stained. He enjoys layering and bias-cuts. His palette is dominated by white, beige, grey, and, of course, black. The collections by Rick Owens are most often described as rude, apocalyptic, sinister, and futuristic. Be it as it may, some of the pieces look quite feminine to our tastes.

Originality. Rick Owens is capable of making men wear dresses and still look virile. He is also one of very few fashion designers who stick to their guns and don't fall back on borrowing ideas from exotic cultures and remote past, but create conceptually novel products that face the challenges of the contemporary world and drive the fashion forward.

Chic. In most of his collection Rick Owens uses their potential to comment on a number of social issues. What's more, he's unusually loquacious unlike other fashion designers who are not good at ekphrasis. In the past, he made peculiar statements on gender identity, sexism, body image issues, and even the global environmental change. More often than not he prefers controversial means as a vessel to his message by either replacing his models with a step team of forty women of all shapes and sized recruited from U.S. sororities or by having his male models wear penis-flashing tunics:

"Whenever I do provocation, I’m always doing something that I feel is based on warmth and kindness and love. Even when I do the penises. That was really about: Let’s consider a world where there’s no shame. Why did your parents teach you that your penis is ugly? All the most conservative or vehement reactions were: ‘How disgusting!’. ‘Why would anyone want to show a shrivelled up nutsack like that?’ And: ‘Why was it so small?’ It was amazing that the second thing was why was it so small?». Like, who taught you as a child that it was supposed to be bigger? And that it was ugly?"

Pricing. Orthodox luxury goods pricing. Men's and women's shirt dresses cost £150 to £300, leather bags are on the average £650 to £900, the price range for outerwear starts from £2,500 but has an exorbitant £25,000 as its ceiling. The pieces from DRKSHDW and Rick Owens Lilies diffusion lines are more affordable.

Corporate history highlights. Rick Owens' mother is Mexican-born, which was not lost on the idiosyncrasies of his oeuvre as some critics have it. It would be an exaggeration to claim that he became famous overnight. The brand was launched in the 1990s but first came to prominence only in the 2000s following a Vogue editorial that feature Kate Mosse clad in a leather jacket by Rick Owens. Immediately after that, Anna Wintour offered Rick Owens financial backing for his maiden show in New York.

Rick Owens is not overly prolific: for many years he has released only four collections annually, they are Fall Ready to Wear, Fall Menswear, Spring Ready to Wear, and Spring Menswear. The brand is also known for not investing in advertising campaigns and remaining true to the concept that a decent product must stand for itself.

Rick Owens stores in all cities and towns

Locations and opening hours of Rick Owens stores in London 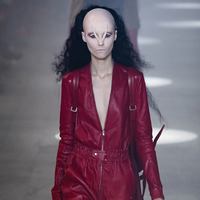 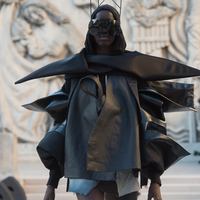 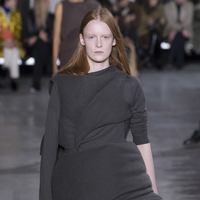 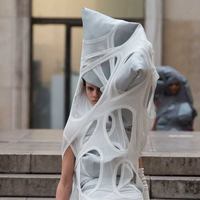 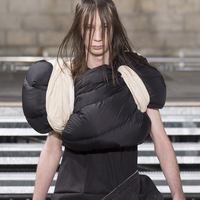 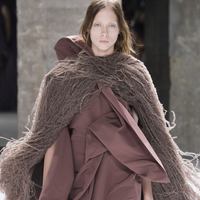