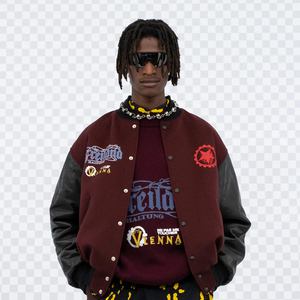 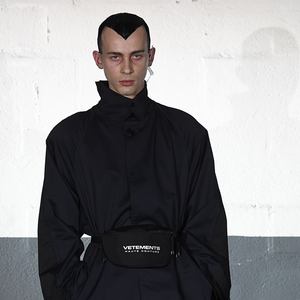 Brand's DNA. Vetements are arguably the most outspoken phenomenon of the modern underground fashion scene. The brand's concept is as straightforward as it is zeitgeisty: urbanism, gender fluidity, lack of respect for seasonal trends and other time-honoured traditions nourished by venerable fashion houses. Every period get the rebel it deserves. That's why we have Vetements.

Chic. Essentially, Vetements haven't introduced anything new, but rather assembled the cutting edge ideas and reduced them ad absurdum. Gender neutral, oversized, grunge, and asymmetric designs, exaggerated as they are, still make a surprisingly coherent artistic statement. Men's velvet jackets and XXL women's suit jackets, waist-high boots matched with ginormous sports style down jackets, and even aprons that look just as if they were made of your grandmother's tablecloth: the lineup makes a perfect jigsaw puzzle.

Pricing. Vetements do their best to dispose with everything expensive-looking, but their products are anything but inexpensive. Think of the DHL T-shirt that cost as much as £185. Financial Times didn't hesitate to declare that "selling a T-shirt with a DHL logo for £185 is crazy. Buying it for this price is beyond reason". However, the T-shirt made it into the year's must-haves despite all controversies.

Corporate history highlights. In 2014, Demna Gvasalia worked for Louis Vuitton. As an antidote to his work at Louis Vuitton, he then decided to built up and lead a team of like-minded designers to work together on weekends and nights, the project that in a matter of merely three seasons became a fashion industry revelation. For their maiden collection they got 27 stockists including Colette, Browns, and Dover Street Market. Decide for yourself whether it was sheer luck, undisputed talent, connections in the fashion industry, or a combination thereof, but whatever the reasons may be Vetements have already left an indelible mark on the fashion world. In 2015, Gvasalia left Louis Vuitton for Balenciaga, while remaining the head designer of Vetements. The huge and immediate success notwithstanding, Gvasalia admitted that when his team started out, the label had to tackle the same financial and manufacturing challenges that most of the emerging labels have to face. It was the 2015 LVMH Prize that came to rescue.

Vetements stores in all cities and towns 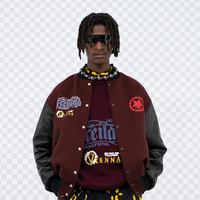 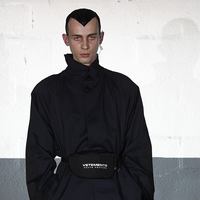 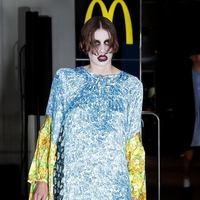 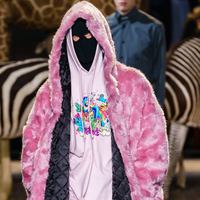 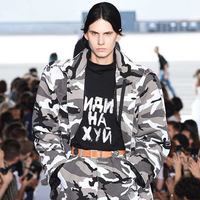 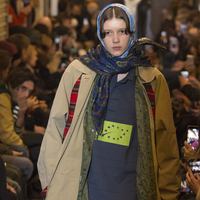