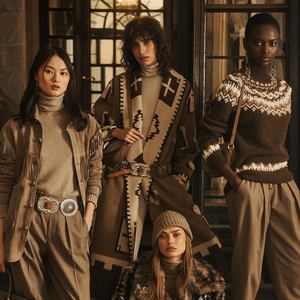 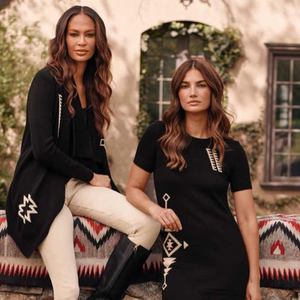 Brand's DNA. The brand came to prominence with its shirts, polo shirts, leather jackets, skirts, and country style boots. When launching his eponymous brand, Ralph Lauren aimed at building brand references and associations that would align it with the lifestyle of the conservative wealthy Americans living in their luxury countryside cottages. That said, the people who actually lived this way and had their breakfasts served impeccably dressed in formal attire, in fact considered an 'assault' his effort to bring the trompe l'oeil of their lifestyle to just about everyone who could afford the apparel. Ralph Lauren's flavour of luxury was a special one: free of eye-catching jewellery and puffy skirts, it offered a refined diet of tailored beige trousers with a brown leather belt tied around, shirts in dazzling white, chunky sweaters, blazers, riding boots, and silk equestrian scarves.

Chic. The preppy style once created by Ralph Lauren remains as relevant to the present as it was in the past. We do recommend you to search the web to find out more about the early ad campaigns of the brand: they keep inspiring even a half a century later. Having said all that, nowadays Ralph Lauren shows little difference from a number of mass market labels. At the core of its collections are monochrome basics that are compatible with anything else. 'Ralph Lauren Collection' is a different matter altogether. The trousers by Ralph Lauren Collection trousers and cashmere blazer can cost as much $1,500 and $3,500 correspondingly. Despite the items being on the pricey side, they are most faithful to the original Ralph Lauren style.

Pricing. The more affordable collections by Ralph Lauren feature $150 dresses and shirts, jeans that cost $200, and coats available for $250.

Corporate history highlights. The life of Ralph Lauren who was born to a family of Jewish immigrants from Belarus is a model American Dream success story. As a child Ralph lived a modest life and then enrolled in a college to study business. He never graduated, however, not to mention his lack of any fashion industry specific formal education. A promising drop-out served two years in the US army, got married afterwards, and then launched his sales assistant career at Brooks Brothers. At the same time he started his own production of neckties that were markedly wider than those common stateside at the time. He sold them to Bloomingdales, Neiman Marcus, and other major retailers. The European-style neckties proved commercially viable, which encouraged Ralph to get a bank loan of $50,000 to found his namesake brand.

From the very beginning, he made the game of polo part and parcel of the brand's image. The polo player logo (not to be confused with that of U.S. Polo Assn., its cheaper version) was intended to align the brand's apparel with the lifestyle of 'The Selected Few' as the game itself was far from being an affordable pastime. The marketing insight of making references of this kind proved a huge success and the brand took the market by storm. By the mid-1980s, Lauren developed a full-fledged 'lifestyle marketing' strategy and extended its product range to cover homeware, décor, and other categories. Ralph Lauren gained most momentum in the 1980s. Ralph Lauren essentially was an innovator who, apart from making polo shirts and wide neckties trendy, was also the first to offer the shirts for women close resembling those for me, to initiate mass production of homewear, and was among the first in the fashion industry to launch a corporate website. As early as in 2003, at the times when just a few fashion houses could boast a basic online store, Ralph Lauren website launched a service that made it possible for customers to create their own t-shirt designs based on a model.

Ralph Lauren stores in all cities and towns

Locations and opening hours of Ralph Lauren stores in London

We improve our store location database daily, but we’re not errorproof, so should you run into an incorrect location, please  report us about it
View all 67 store locations → 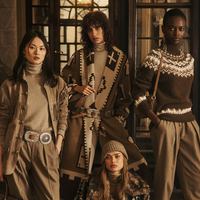 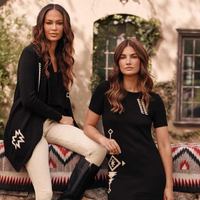 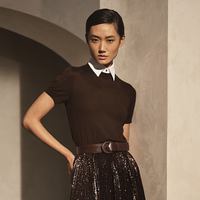 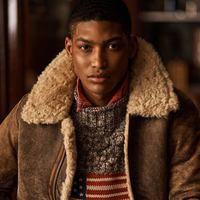 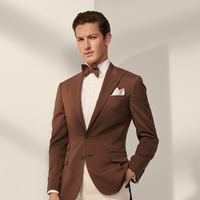 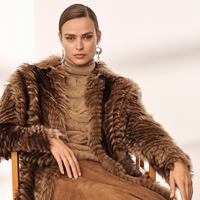