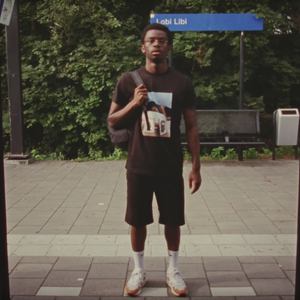 The ultimate choice of Forrest Gump and Maria Sharapova alike 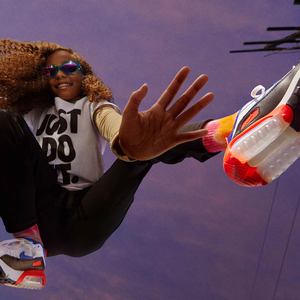 Product range. Sportswear collections for men and women: footwear, clothing and equipment. One of Nike's unique selling propositions is the Nike studio wrap, a modular footwear system that promises a better-than-barefoot experience, a must-have for all pilates afacionados.

Originality. Nike signature athletic shoes, most notably Cortez, Toki and Air Max, have grown legendary and have been continuously redesigned for decades.

Chic. Sexy athletic shoes are wearable with almost anything and everywhere, the trend dates back several years and shows no sign of abating.

Corporate history highlights. Phil Knight, a former member of Oregon university track team, while still a graduate student, firmly grasped that it would be possible to challenge adidas dominance by importing low cost athletic footwear from Japan. In 1966, he founded a company (initially, Blue Ribbon Sports) together with Bill Bowerman, his university track-and-field team coach.

In 1971 Knight came to think the company is badly in need of the logo. The design was assigned to Carolyn Davidson, then a graphic design student at Portland State University. For her services, the company paid a modest fee of $35. Knight wasn't particularly enthusiastic about the swoosh designed by Carolyn and stated, "I don't love it, but it will grow on me." Many years later, Carolyn was presented with an envelop filled with Nike stock. The amount of stock remains undisclosed.

In 1972 Knight launched his own line of athletic shoes. The Cortez, the first Bowerman-designed shoes, took the United States by storm. In 1980 Nike went public having had attained a 50% share in the U.S. athletic shoe market by that time.

The secret to Nike's marketing success was its innovative mishmash of MTV aesthetics, pop music and sports. By all accounts, Nike's commercial that made use of The Beatles song "Revolution" was a sensation. Signing a sponsorship agreement with Michael Jordan, in turn, made Nike's competitors gone haywire desperately recruiting celebrity athletes to promote their products.

Trivia. Contrary to the widespread pronunciation of the company's name as /ˈnaɪk/, in fact it's /ˈnaɪki/, after the eponymous Greek winged goddess of victory.

Nike stores in all cities and towns

Locations and opening hours of Nike stores in London

We improve our store location database daily, but we’re not errorproof, so should you run into an incorrect location, please  report us about it
View all 50 store locations → 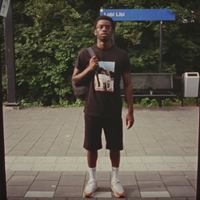 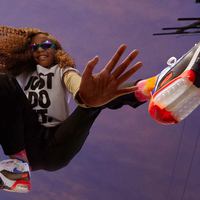 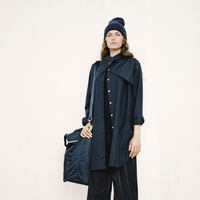 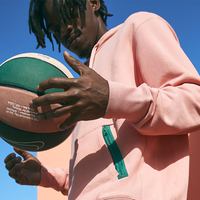 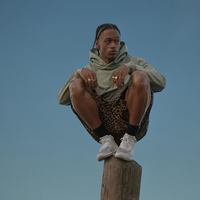 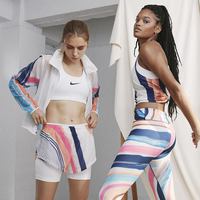