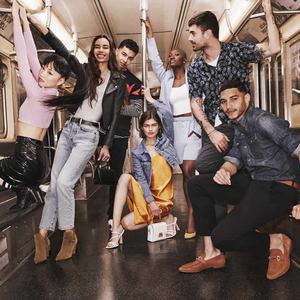 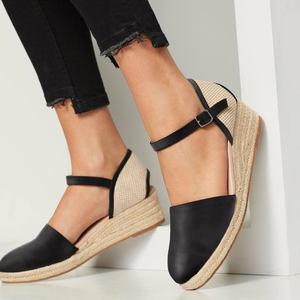 Product range. Men's and women's footwear, handbags, and accessories. The selection is well-nigh comprehensive: from leather moccasins to sky-high heels and matching scarves. Many pieces come in several colours.

Originality. Zara, Topshop, and the like offer pretty much the same. Unlike them, however, Aldo is known for occasional lapses of taste like golden zippers and other kitschy details. That said, most of the time Aldo's designers behave well.

Chic. The designer team behind Aldo closely track the latest trends. Sometimes, however, they get too carried away. For example, second-order simulacra of the limited edition shoes by adidas, Reebok, and Nike look weird alongside Aldo's staples like colourful (think fuchsia, glossy bordeaux, you name it) open toe platform shoes, not to mention their quality that is a far cry from the originals.

Pricing. Quite reasonable. An average pair of shoes costs £50 to £65.

Corporate history highlights. The company was founded in 1972. The four maiden stores were opened in Canada, in Montreal, Ottawa, Quebec, and Winnipeg. Nowadays, Aldo Group runs a retail chain of over 2,000 stores worldwide, with more than 1,000 of them operating under the banner of ALDO in over 100 countries.

ALDO stores in all cities and towns

Locations and opening hours of ALDO stores in London

We improve our store location database daily, but we’re not errorproof, so should you run into an incorrect location, please  report us about it
View all 10 store locations → 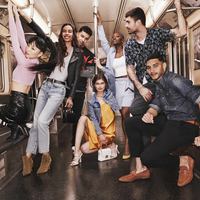 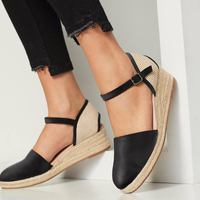 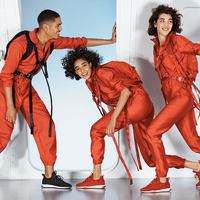 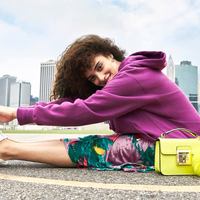 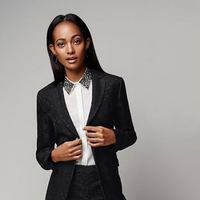 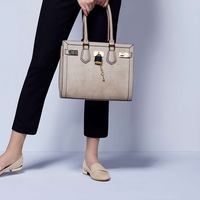