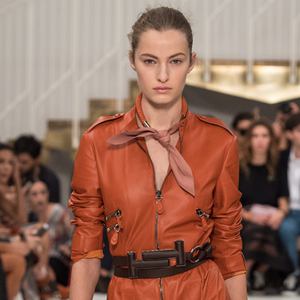 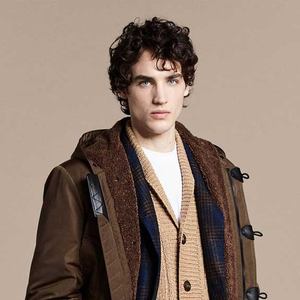 Brand's DNA. Tod's focuses on making footwear and accessories for men and women. Even though it also offers a limited range of high heels, the company is more commonly thought of as a flats specialist. All time Tod's bestsellers include moccasins, loafers, brogues, and ballet flats. All the styles are exquisite in design and craftsmanship and are free of fancy details and colour contrasts that border on overdone. Disastrous pieces like metallic gold moccasins crafted in python leather do pop up occasionally, but they are more of an exception to the rule.

Chic. Tod's favours classic styles. To be sure, its product range also covers slipons and sneakers, but this is certainly not something to shop for there. The simple reason being that a number of footwear brands adopt the latest trends in a way more inspired fashion. All in all, Tod's is about understated elegance, rather than about being eye- catchy and fancy.

Corporate history highlights. Tod's is an Italian company that has some history behind it. It was founded by Filippo Della Valle in 1920. For many years the company was supplying footwear for other top-notch brands, including Calvin Klein, Fendi, and Ferre. It was only under Diego Della Valle of the third generation of the family-run company, that it was decided to launch an independent footwear brand based on the then already existing production facilities. So, it was 1978 that saw the founding of Tod's as we know it today.

Moccasins are deemed the most iconic of all the items offered by Tod's. Back in the 1980s, they were popular only with the drivers. Everything changed overnight when an Italian TV show starred Gianni Agnelli, then the head of Fiat, wearing moccasins by Tod's. Audrey Hepburn, Sharon Stone, Bill Clinton, Princess Diana, and other role models of their generations followed his lead. This is how Tod's inadvertently made driving moccasins an integral part of the contemporary pop culture.

Tod's stores in all cities and towns

Locations and opening hours of Tod's stores in London 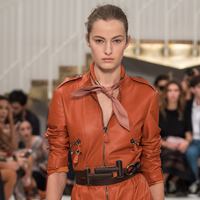 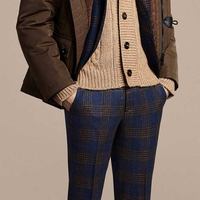 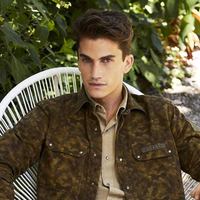 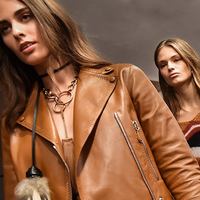