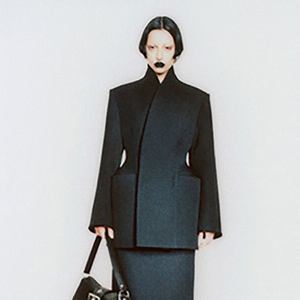 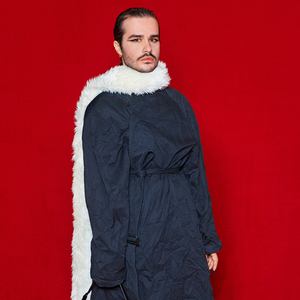 Product range. Balenciaga could be best described as a perfectionist brand. While most of the advanced fashion designers are nowadays busy exercising in witty deconstruction, this label is unflinching in its pursuit of perfect cuts, drapes, and fits, the quest commenced by Cristóbal Balenciaga back in the 1920s. Recent Balenciaga collections stress the austerity of well-calculated beauty with its architectural volumes, pure colours, and understated aristocratic chic in detailing.

Originality. According to Cristóbal Balenciaga, 'A couturier must be an architect for design, a sculptor for shape, a painter for colour, a musician for harmony, and a philosopher for temperance'. The fashion house he established has remained true to this principles until the present day.

Chic. The train of thought of a true innovator is uncanny and Balenciaga, the brand of choice among the highbrow elite, keeps taking us by surprise, experimenting relentlessly.

Pricing. As one would expect from a luxury label. Skirts and tops are €600, trainers can cost as much. Dresses, on average, cost €2,100, while leather jackets can reach a jaw dropping price of €2,800.

Corporate history highlights. Balenciaga was founded by Cristóbal Balenciaga in 1920, in Spain. From the very beginning, the couturier distinguished himself for his refined and non-conventional taste for altering female silhouettes rather than following the natural hourglass shape. Balenciaga opened his namesake fashion house in Paris, in the late 1930s, and in the decades that followed he elaborated his original vision of modernity in fashion. His meticulous attention to details and refined sense of balance made his dresses looking perfect from an arbitrary viewpoint: Balenciaga archives feature numerous photos of models shown in profile that make the back of the dress shape and architectural volumes all the more conspicuous. Among the novelties introduced by Cristóbal Balenciaga are 7/8 length sleeves, trapezoid dresses, bubble skirts, and cocoon coats Apart from clothes, Balenciaga is credited with creating a perfume line that is still available today. Nicolas Ghesquiere was at the helm of Balenciaga for a decade and a half that saw the true revival of the brand, even though such attempts were time and again undertaken since 1986 to no avail. Alexander Wang served as Creative Director at Balenciaga from 2012 to 2015, a term that was seminal, if short-lived, for his idiosyncratic revamp of the Balenciaga legacy.

Balenciaga stores in all cities and towns

We improve our store location database daily, but we’re not errorproof, so should you run into an incorrect location, please  report us about it
View all 14 store locations → 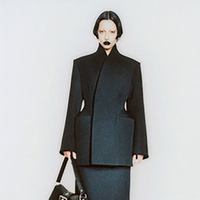 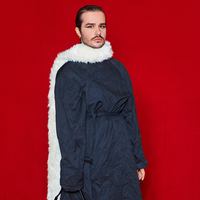 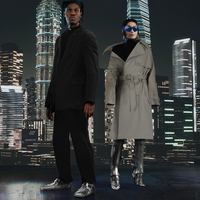 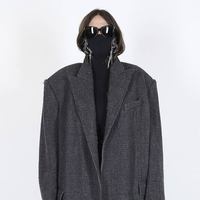 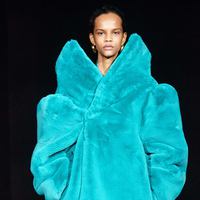 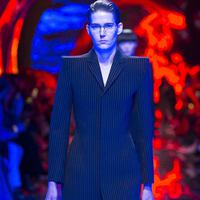