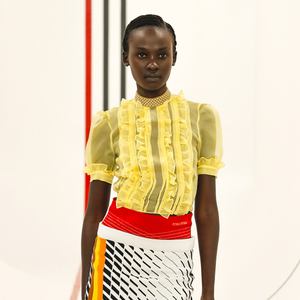 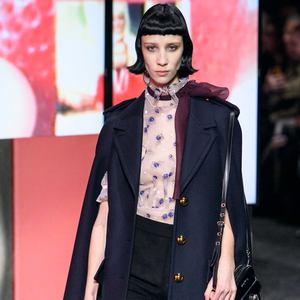 Product range. Miu Miu makes the pieces that turn much-coveted against the odds and common sense. In recent years, we all saw the hype around swallow-print silk dresses, ruffled pastel coats with clean-cut collars, shoes covered in shimmering glitter, and cat-eye sunglasses in colourful frames.

Originality. Miu Miu is the new romanticism made flesh. The brand cherishes somewhat childish and careless style with more than occasional nods to vintage aesthetics and copious borrowings from the noble past. Conspicuous and memorable upholstery style prints are among the key defining features of Miu Miu. And guess what, without a hint at anything Versacesque. Miu Miu has a lot to teach us about stylized vintage fashion. One can easily read the 1940s, 1960s, and 1980s in Miu Miu collections alongside the 19th century, all construed in a way that makes them look relevant today.

Chic. Lives up to the expectations. On-trend as it is, Miu Miu style remains distinct and is hard to mistake for anything else.

Pricing. Typical of a premium segment. The clothing by Miu Miu is expensive. Footwear, bags, and eyewear are somewhat more affordable.

Corporate history highlights. Miu Miu was a family nickname of Miucci Prada, the brand's founder. She invested a lot of effort in developing Prada fashion house, the family business. However, she always felt too constrained and overburdened by the heritage and certain traditions of Prada, to express herself. She dreamt of running her own label that would become a field of bold experiments. This triggered the launch of Miu Miu in 1993. The mischief proved a success. Over the time, Miu Miu has grown into a major fashion house of its own, with the style and clientele independent of Prada's.

Miu Miu stores in all cities and towns

We improve our store location database daily, but we’re not errorproof, so should you run into an incorrect location, please  report us about it
View all 8 store locations → 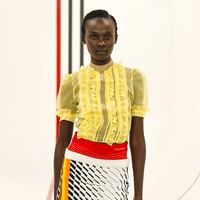 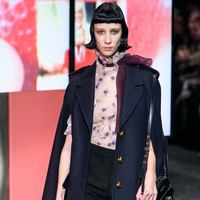 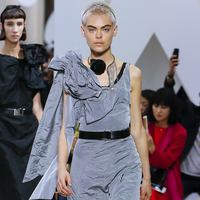 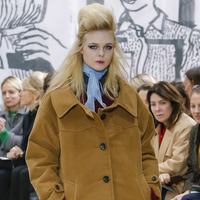 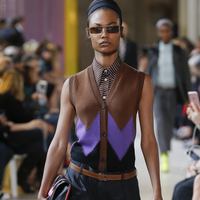 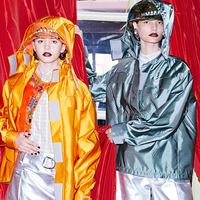