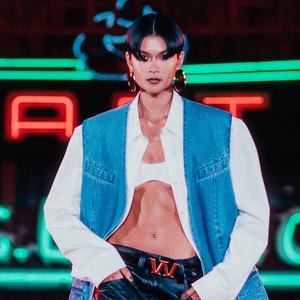 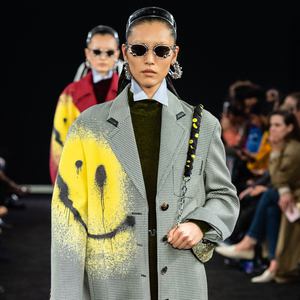 Chic. Alexander Wang leaves no doubt as to the originality of his vision. Wang is a relatively young fashion designer (he is a mere 31 year old), which was not lost on his experimental inclinations, be they unconventional cuts, idiosyncratic furnishings, or stylistic contamination.

Originality. The use of innovative technological fabrics is among defining characteristics of Alexander Wang. A case in point is his laser-cut, thermo-reactive leather car coats.

Pricing. Alexander Wang stores run seasonal clearance sale and a diffusion line T by Alexander offers a more affordable price point, the prices are nevertheless on the high side.

Corporate history highlights. Before launching his namesake label Alexander Wang learned the craft at Marc Jacobs and Derek Lam. His maiden collection was released in 2007, but his first experiences as a fashion designer date back to his years as a Parsons The New School for Design student. In 2012-2015, Wang also served as Creative Director for Balenciaga where he oversaw ready-to-wear and accessories lines.

Trivia. Alexander Wang held his first amateur fashion show when he was 15 year old. The outfits were designed for his sister-in-law for her wedding ceremony.

Alexander Wang stores in all cities and towns 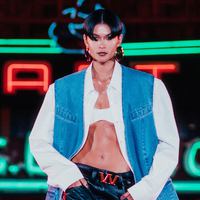 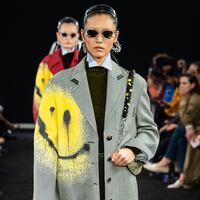 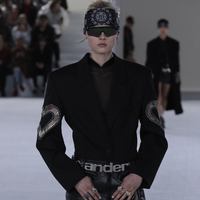 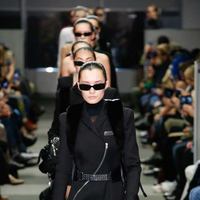 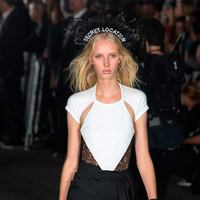 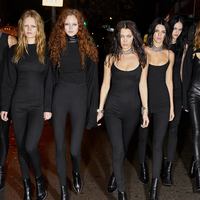