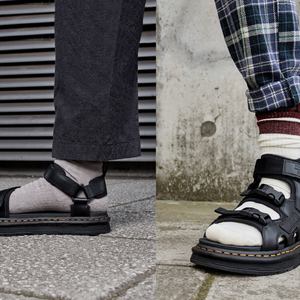 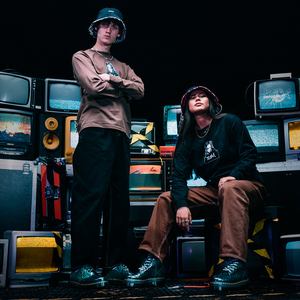 Product range. In addition to its staple combat boots, Dr. Martens has recently diversified the product range to include women's sandals, men's casual shoes, footwear for kids, and a range of clothing and accessories.

Originality. The thick air-cushioned comfortable sole is a key to Dr. Martens success. The company regularly teams up with other labels and popular designers to produce limited editions and capsule collections. Such collaborations gave birth, for example, to the original Dr. Martens decorated with many zany kinds of prints: from Victorian flowers to Bosch's The Garden of Earthly Delight.

Chic. As recently as several years ago, Dr. Martens was worshipped by all city fashionistas, but its glory soon began to fade. That said, the 8-eye 1460 is as iconic as ever on a par with Vans Authentic and Nike Air Max. This not just another classic style, it's heavily loaded with symbolic meanings. While remaining comfortable and all-purpose boots, in the past they were the footwear of choice among skinheads, punks, and hippies, and thus earned the connotation of protest and freedom.

Corporate history highlights. The first Dr. Martens boots were designed by a German army doctor Klaus Märtens in 1945 in the World War II aftermath. Robbing and looting flourished in post-war Munich. While everybody was interested in precious items like jewellery and furs, Märtens opted for a bit of leather, a sewing needle, and some threads to make a pair of boots with a thick air-padded sole to facilitate his recovery from a broken foot. In the 1950s the company could boast a range of about 200 styles. Even more remarkable is the fact that more than 80% of its customers were women over 40 years old. By the 1960s Dr. Martens conquered the skinhead subculture and later, in the 1970s, took by storm hippies, punks, goths, and whatnot.

Dr. Martens stores in all cities and towns

Locations and opening hours of Dr. Martens stores in London

We improve our store location database daily, but we’re not errorproof, so should you run into an incorrect location, please  report us about it
View all 34 store locations → 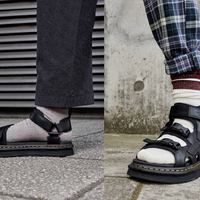 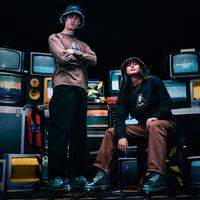 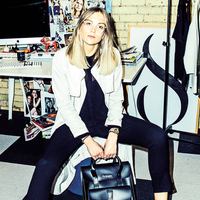