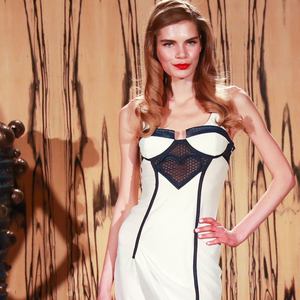 A major online luxury fashion retailer, an equal to Net-a-Porter 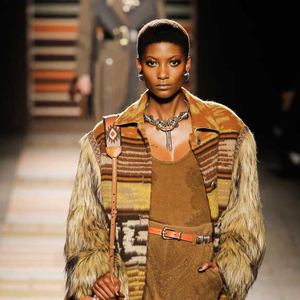 Product range. Over 400 upscale fashion brands, over 11,000 items and counting, international delivery to more than 170 countries. In terms of the range and depth of its offerings, Matchesfashion is an equal to Net-a-Porter, it outnumbers Moda Operandi, Stylebop, and Mytheresa, but lags behind Farfetch, though the latter deploy a different, marketplace, business model. Matchesfashion is an online store that has just about every single brand among those regularly showing their collections at the most prominent fashion weeks, and it also stocks a decent amount of the pieces by some up-and-coming designers. The brand list of Matchesfashion is very much similar to that of Net-a-Porter, their closest rival. Though mostly known worldwide as an online store, Matchesfashion also run a network of five brick and mortar stores and a private-shopping house, all in premium locations across London.

Originality. Unlike Ssense or Opening Ceremony, the marketing strategy of Matchesfashion is not about niche marketing, but about the ginormous scale. Both in terms of the scope of the offerings and the yearly turnover. The luxury brand list is utterly comprehensive and includes Prada, Fendi, Givenchy, Chloe, and a number of other influential brands now playing in the "upper league" of the fashion world.

Corporate history highlights. Tom and Ruth Chapman launched their first Matches store in Wimbledon in 1987 and were the first in the UK to stock Prada. In 1992, they launched the first stand-alone menswear store and in the following year notably expanded their retail network to 14 stores. It was only in 2006, in the nascent days of global e-commerce, that they launched Matchesfashion.com. In 2006, Net-a-Porter were already up and running, the very same year Mytheresa made their entry to the market, and Lyst, Farfetch, and Moda Operandi were still non-existent. By that time, Tom and Ruth already new all the ins and outs of the fashion industry and made a considered shift towards e-commerce which eventually proved a huge success. Nowadays, Matchesfashion are one of the premier online luxury fashion retailers, second only to Net-a-Porter, if judged in terms of the sales revenue. The couple still own the company, but in 2015 they stepped down as joint CEO, with Ulric Jerome taking the office of Company Chairman.

Matches Fashion stores in all cities and towns

Locations and opening hours of Matches Fashion stores in London

We improve our store location database daily, but we’re not errorproof, so should you run into an incorrect location, please  report us about it
View all 8 store locations → 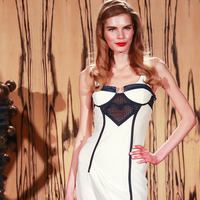 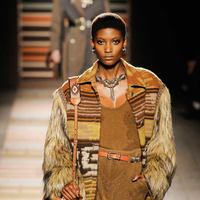 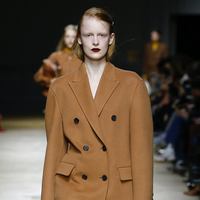