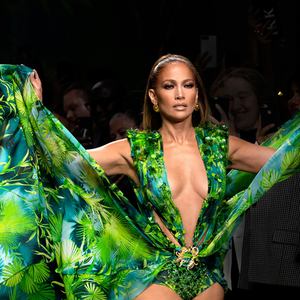 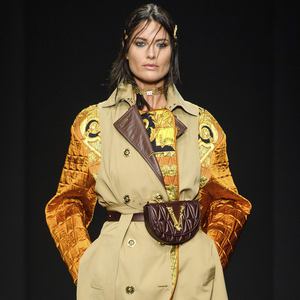 Brand's DNA. From its very inception the brand made oozing sexuality its trademark style. This was perfectly zeitgeisty back in the 1980s when the company was rising to prominence. Versace collections feature fitted-cut trousers, mini-dresses and mini-skirts clung to the body, overly bright colours, and flashy accessories. What's more every piece claims its luxury status with baroque prints of doubtful taste, obsessive chest logos, and signature gold-tone or sequin embellishments. Menswear collections are a tad more understated but still don't live up to the expectations of good taste. Jumpers (again, emblazoned with a large Medusa logo), coats in classic styles, and patterned shirts look pale in comparison to baroque print boxer briefs and red skinny jeans.

That said, Versace keeps a close eye on the trends, and their runway shows look way more prudent. Nonetheless, it's the most gaudy and kitschy of the items that sell best. So, when one enters a Versace store it's tempting to believe that she's back in the 1990s and the 2000s with glittering mini-dresses and logomania as the signs of those times.

Chic. Alongside Louis Vuitton, Versace is one of the most oft-counterfeited brands. Kaleidoscope patterns and Medusa head are synonymous with counterfeit staples and have long been thought of as bad taste in the fashion industry. When browsing through brand's collections presented at Milan fashion week, it's blatantly obvious how Donatella Versace makes her utmost to please critics and fashionistas with 3D-patterns, novel colourways, hologram glasses, and clean-cut silhouettes. Her efforts notwithstanding, the brand's concept is at odds with what's considered relevant today. This is why the brand preserved its erstwhile reputation only in the circles of incredibly affluent ladies over 40 and their husbands who try to look younger than they really are.

Corporate history highlights. The brand's founder Gianni Versace was born in Calabria, long one of the most depressed areas in Italy. His was born to a dressmaker mother and was trained in cutting and tailoring from an early age. In 1972 he moved to Milan to work as a freelance designer for Genny, Callaghan, and other Italian labels and eventually found a signature style of his own. In 1978 he founded his namesake brand and launched his debut ready-to-wear collection for women. The brand gained momentum in the late 1980s and 1990s. Versace was patronized by Anna Wintour, Editor-in-Chief, Vogue US: Vogue's covers regularly featured models clad in outfits by Gianni Versace.

Everything came to a sudden halt on July 17, 1997, when Gianni Versace was gunned down on the front steps of his mansion in Miami Beach by a gay spree-killer. After the murder, Donatella, Gianni's younger sister, took over as Creative Director. She renamed Gianni Versace as Versace, getting rid of the first name of its late founder. With cocaine-addicted Donatella Versace at the helm, the company has been struggling financially with its sales plummeting until the 2000s that saw a slight improvement.

Versace stores in all cities and towns

Locations and opening hours of Versace stores in London

We improve our store location database daily, but we’re not errorproof, so should you run into an incorrect location, please  report us about it
View all 20 store locations → 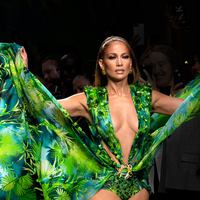 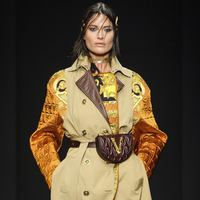 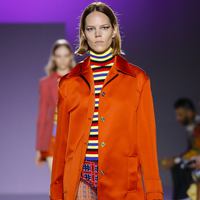 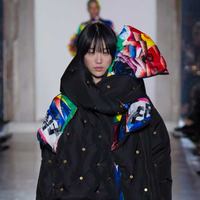 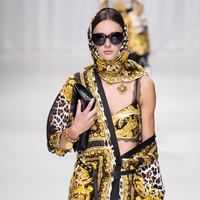 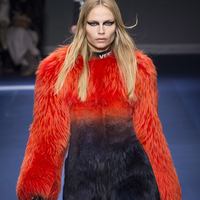