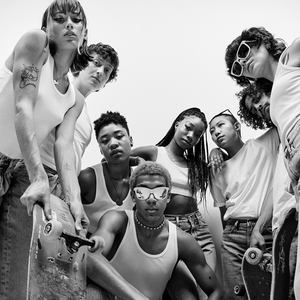 The top brand of the iconic Calvin Klein label 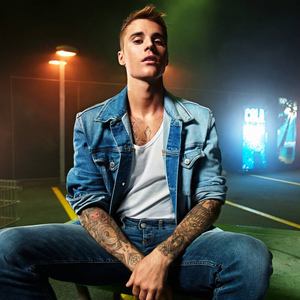 Brand's DNA. A calculated marketing strategy and overtly suggestive advertising campaigns in the past earned Calvin Klein the reputation of the most daring, utterly up to date and iconoclastic fashion label. Showcasing of new collections was routinely orchestrated with controversial advertising campaigns that featured the posters like 'The Last Supper of Klein' that depicted the Eucharist scene with semi-nude fashion models wearing Calvin Klein jeans; or the pictures of Brooke Shields, then aged 15, captioned with the provocative 'What gets between me and my Calvins? Nothing.' The images of Kate Moss in the much talked about 'Obsession' advert for Calvin Klein were also instrumental in started it all for the anorexic model craze.

Having learned all that, you may have high expectations for something not less than breathtaking, but abandon hope all ye who enter CK stores: instead of discovering sexually appealing and bold apparel you'll end up contemplating a range of rather basic items: minimalist dresses, coats, T-shirts, shirts, sweatshirts, and high-top sneakers, most of them with the CK logo across the chest or elsewhere. That's it. The deliberate branding of this kind is perhaps the only thing rebellious about CK: the logo is omnipresent, from T-shirts and sweatshirts to handbags (being their most prominent part) to lingerie. Obnoxious branding and premium pricing notwithstanding, the quality of the pieces themselves often just don't live up to the expectations.

Chic. Relevance is traded-off by stylistic neutrality. Yet 'Calvins' are capable of becoming your best friends as indispensable wardrobe staples. For a long time, Calvin Klein favoured minimalist style but still remained conservative in the essence. Perhaps, Raf Simons who took the office of Chief Creative Officer at Calvin Klein in the summer of 2016, will manage to restitute the long forgotten trend-setting charm to the brand.

Corporate history highlights. The company was founded in New York in 1968 as a fruit of the collaborative effort by childhood friends, an entrepreneur Barry Schwarz and a fashion designer Calvin Klein who decided to partner and try their luck in the menswear business. A tad later, the debut menswear collection that proved a success was supplemented by womenswear: Klein dressed women in menswear style suits and introduced a double-breasted coat that foreshadowed the lurch to androgyny that came to dominate the fashion world later. The year 1978 proved pivotal for the company: the first designer jeans by CK saw the light of the day, which marked a decisive change in their status that shifted from an affordable piece of casual clothing to an every fashionista staple. The brand earned its cult following thanks to controversial advertising campaigns with pornographic overtones that still sells.

In 2002, Calvin Klein retired from the fashion industry and sold his business. Nowadays, Calvin Klein collections are designed by guest designers with Raf Simons, a former Creative Director at Dior, taking the helm of leadership as the chief creative officer of the company in August, 2016.

Calvin Klein stores in all cities and towns

Locations and opening hours of Calvin Klein stores in London 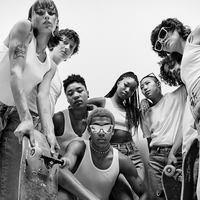 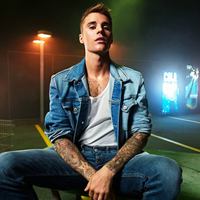 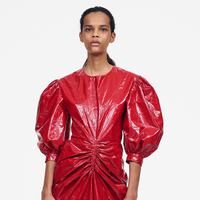 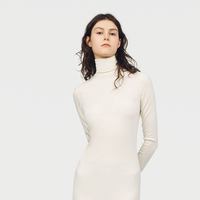 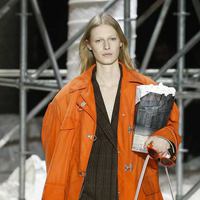