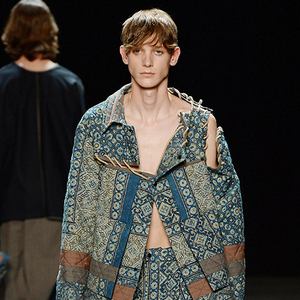 The most promising of the Young Turks of menswear fashion 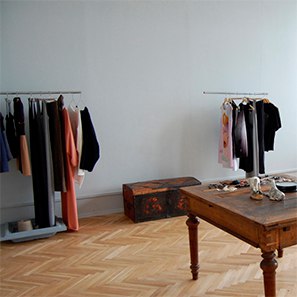 Implementation. References to uwagi, a kimono-like wrap jackets used as the top half of a martial arts uniform, pulled and tugged by drawstring detail added by Green at every opportunity, can be seen in almost all his collections. This brief workman's jacket has been revisited by Green since his maiden collection. Craig Green is an avant-garde fashion designer par excellence. So don't be surprised by surreal "bizarre plank hats" (AW13) and eyelet biker jackets decorated with long flowing ribbons (Craig Green x Björn Borg AW16 collab).

Colours. From blacks and whites to incarnadine, swamp green, and terra cotta. The colour palettes of collections are very diverse but more often than not a line of clothing uses more than six hues.

About. While a student at Central Saint Martins, Craig Green tried to design womenswear but was quick to realize that this was not his real forte and shrewdly switched to menswear fashion. His maiden collection was showcased at the London Fashion Week in 2014 to a high critical acclaim. Tim Blanks, the widely respected fashion critic, described the show as "a fashion moment": "Craig Green is fearless in his idealism. His clothes are grand gestures, but they're poetic and romantic too. People sobbed at his spring show. Fashion craves that emotion". Craig Green worked for Bally and Topman before establishing his namesake label, he is often likened to designers such as Raf Simmons and Rick Owens (think eyelets), and in 2016 he was awarded the BFC/GQ Designer Menswear Fund award (a prestigious £150,000 grant). He proved his talent beyond question and he is thought of as the most promising menswear fashion designer of our times.

Craig Green stores in all cities and towns 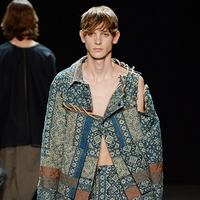 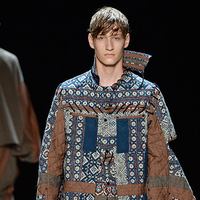