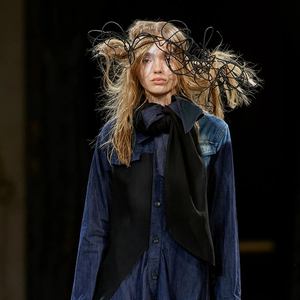 A Japanese deconstruction master tailor who reconstrues fashion in an asexual and formless way. 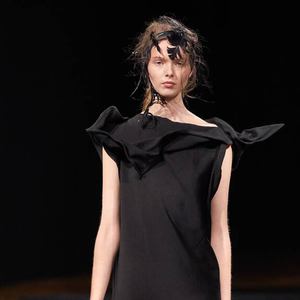 Product range. Yohji Yamamoto creations, both menswear and ladieswear, are reminiscent of artless looks of peasants or vagabonds: roughly textured fabrics devoid of any decorations, oversized silhouettes, all-black everything, and closed forms.

Originality. Fashion clichés are what Yamamoto detests most. He always dreamt of vestiary women liberation for them to regain gender freedom. He believes that tight-fitting garments curb both mind and body by constraining them to particular behavioural patterns. Yamamoto knows no such thing as a sizing chart. Sometimes it might appear challenging to wear his clothing comfortable as if it were left a bit unfinished. To complete the image one has to make an effort, re-imagining it. This is demanding, but also rewarding.

Pricing. To look like a vagabond is notoriously expensive. Shirts and sweaters start from €400 onwards, outerwear is €1500 on average. That said, Y-3 trainers, the fruit of a collaboration between Yamamoto and Adidas, are available for a mere €100.

Corporate history highlights. Yohji Yamamoto was born in Tokyo in 1943, in the midst of World War II. When he was just 2 years old, the world witnessed Hiroshima and Nagasaki bombings. In 1945 his father was killed in action. The tragic events of the war years proved seminal for the prospective designer: black colour and pseudo-chaotic asymmetry became the key motives of his work. Yohji Yamamoto came into the limelight with his 1981 collection that he showed in Paris together with Rei Kawakubo of Comme des Garçons. 'Unkempt' sans makeup models wore black garments with asymmetric cuts and rugged footwear. The show was a shock to audiences who expected heavy make-up, wide shoulder pads, and high heels. The media was quick to dub Yamamoto's designs "the end of the fashion", and "ragged chic" with a number of critics noticing that his silhouettes resembled a mushroom cloud from an atomic bombing. It took a while for the Westerners to overcome these post-apocalyptic clichés and truly appreciate Yamamoto's asexual vision.

Yohji Yamamoto stores in all cities and towns

We improve our store location database daily, but we’re not errorproof, so should you run into an incorrect location, please  report us about it
View all 6 store locations → 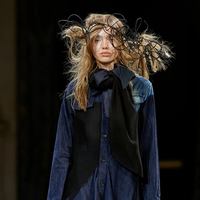 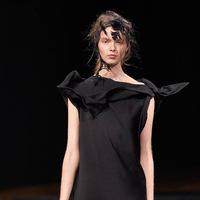 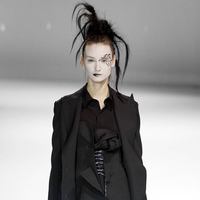 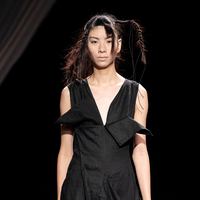 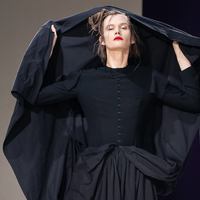 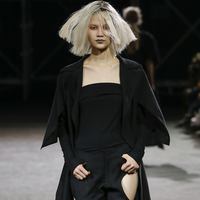