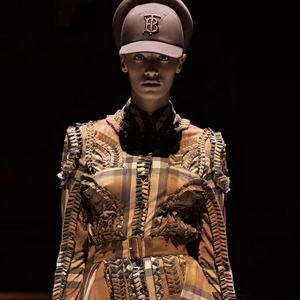 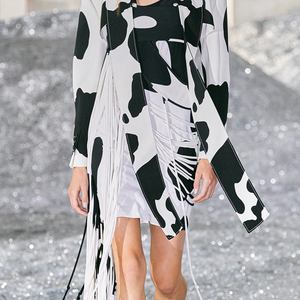 Product range. Burberry's menswear, womenswear, and footwear are available in three diffusion lines (all announced to be phased out and unified by the end of 2016). Burberry Prorsum is its vangarde that includes catwalk collections shown at London and Milano fashion weeks. Burberry London every season releases variations on classic models: silk shift dresses, bags of easily recognizable shapes, check scarves and, needless to say, the staple trench coats in traditional colours. Burberry Brit is on the simpler side and favours everyday and more casual clothing: denim shorts (short but only discreetly so), loosely-fitting shirts, and light dresses, pleated and spotted.

Originality and Chic. Burberry's head designer turnover notwithstanding, the style remains classic and high-brow, while the label itself serves as one of the ultimate symbols of England. In the age when avantguarde labels reign supreme in the fashion industry, good old Burberry reminds us of the authentic, if cliched, British snobbery.

Pricing. As one would expect from a luxury brand. The classic Burberry trench coat nowadays costs €1200, while a Prorsum pine green sheep-shearling coat, just to give an example, is about three times as expensive.

Corporate history highlights. The company was founded by Thomas Burberry in a small town of Basingstoke, Hampshire. Having mastered the basic commercial and dressmaking skills during his years of apprenticeship at a local draper's shop, Thomas open his own small store. As time passed, the business proved lucrative and the customer base grew. In 1880, Burberry invented gabardine, a novel woven fabric for outerwear that was both waterproof and breathing. Gabardine clothing rapidly gained popularity with celebrated aviators, skiers, and polar explorers. The year 1891 saw the opening of the first Burberry store in London that offered mainly outdoor clothing. During the First World War, Burberry developed the destined to become iconic waterproof trench coats for British Army officers. Earlier, the pioneering designer was commissioned to adapt the British Army officers uniform to modern warfare. This is when the celebrated "Equestrian Knight" Burberry logo was first used.

Burberry stores in all cities and towns

Locations and opening hours of Burberry stores in London

We improve our store location database daily, but we’re not errorproof, so should you run into an incorrect location, please  report us about it
View all 29 store locations → 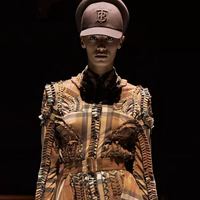 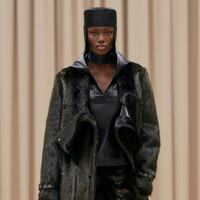 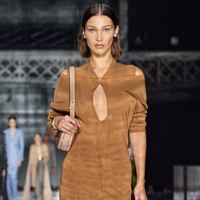 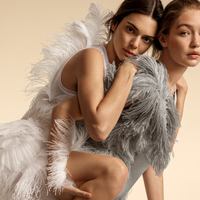