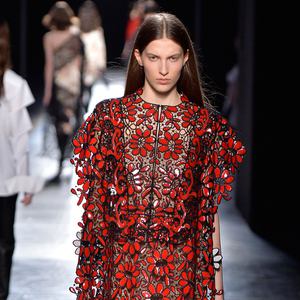 A golden child of British fashion 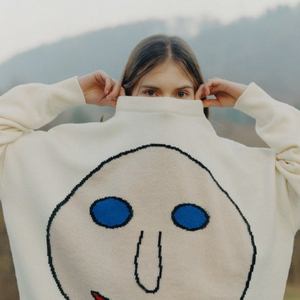 Brand's DNA. Kane is preoccupied with acid colours, unusual materials, and deformed silhouettes. To give an example, all but a half of his AW11 collection was made of plastic as a tribute to mentally restrained outsider artists. The items by Christopher Kane are akin to impromptu drip paintings or jigsaw puzzles made of an eclectic range of materials, but with the final product always being a coherent and convincing statement. Pronounced deconstruction tendencies notwithstanding, his womenswear collections lack no exquisiteness. The diffusion line items have more conventional cuts, yet the colours are as vibrant and detailing is as bold.

Chic. Absolutely. Nowadays, Kane is the most promising star of the British fashion industry who managed to build a cult following for his brand among fashionistas and fashion critics. His designs are ingenuous and are touted as the most advanced on the market. It's common to judge innovative emerging labels like J.W.Anderson against the standards set by Christopher Kane.

Corporate history highlights. Christopher Kane graduated from Central Saint Martins in the mid-2000s. While still in college he was awarded the Harrods Design award and his talent was soon noticed by Donatella Versace who later (in 2009) offered Kane the office of Creative Director at Versace's diffusion line Versus. Immediately upon graduation in 2006, Christopher founded his namesake label. His debut collection was lauded by critics and today Kane is considered one of the top stars of the new generation of British fashion designers.

Christopher Kane stores in all cities and towns

Locations and opening hours of Christopher Kane stores in London 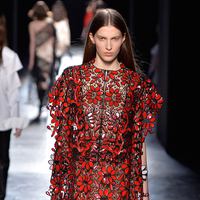 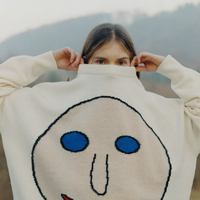 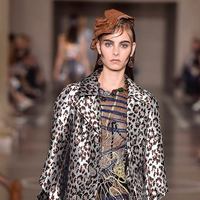 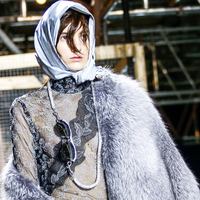 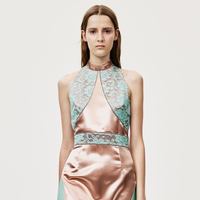