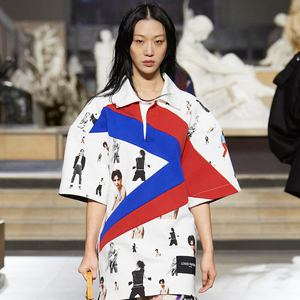 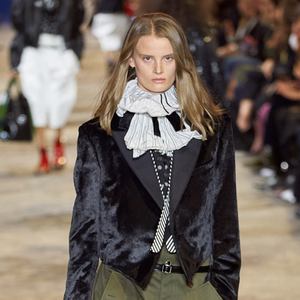 Product range. Even though with each new season Louis Vuitton routinely introduces new collections of clothing, footwear, eyewear, and other accessories, it's the handbags that lie at the core of its product range. Speedy, Neverfall, Alma, Keepall, and Pegase bags have long enjoyed the cult following. Just like a century and a half ago, all bags are handmade with wooden frames made of poplar with leather or Monogram canvas stretched over.

Originality. Louis Vuitton monogram is perhaps one of the best known monograms on the planet. At one point in time, however, counterfeited products congealed with LV lettering well outnumbered the real ones, which contributed to the decline of the LV monogram prestige, at least with regards to handbags and tippet scarves.

Chic. At Louis Vuitton they've never jettisoned the rich legacy but still managed to perpetually reinvent the brand. Louis Vuitton is always on-trend, regularly takes us by surprise, and full of irony. To this end, it would suffice to mention their art collaborations with such prominent contemporary artists as Yayoi Kusama, Takashi Murakami, Richard Prince, and Stephen Sprouse.

Pricing. A luxury brand with premium pricing. Prices range from €700 for the iconic Speedy handbag to a whopping €36,000 for a limited edition Capucines that comes in Crocodile. The handbag production process is time- and labour-intensive, which makes them produced in small batches only, that's why namesake Louis Vuitton stores never run seasonal clearance sales and never offer discounts.

Corporate history highlights. Louis Vuitton established his namesake brand 1854. Followers of the cult of romantic success stories would have us believe that a 14-year old Vuitton was a hardcore backpacker who left his native village and set off to Paris, going there on foot Nobody knows for sure but this story does have a grain of truth to it since a native of provincial Anchay was soon accepted as an apprentice at the workshop of Monsieur Marechal, a well-established Parisian box-maker and packer. In a matter of several years, Vuitton managed to gain independence and opened his own workshop. The master craftsmen that he was, Louis Vuitton cemented his reputation when he impressed his clientele with a true novelty, a flat-bottom trunk with a flat waterproof lid packed with many handy pockets. The design was revolutionary as it lent the trunks easily to stacking, unlike all other designs available then. They say the brand is also credited with the invention of suitcases and combination locks. The famous LV monogram was introduced in honour of the company's founder in 1896 by his son Georges Vuitton, and since has appeared on almost all products by Louis Vuitton.

Louis Vuitton stores in all cities and towns

We improve our store location database daily, but we’re not errorproof, so should you run into an incorrect location, please  report us about it
View all 6 store locations → 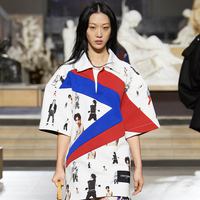 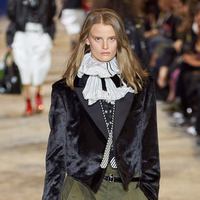 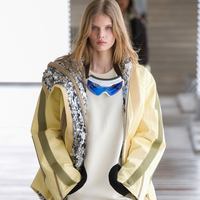 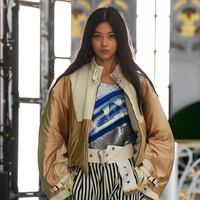 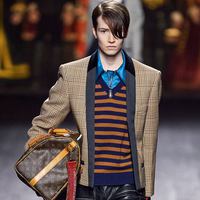 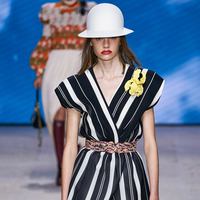