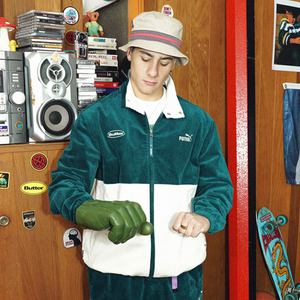 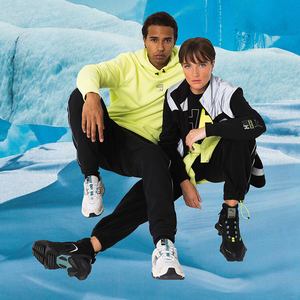 Product range. Men's and women's sportswear not meant for hardcore exercising. Unless it's a football team uniform, Puma sneakers, athletic shoes, and tees all executed in elegant styles and delicate fabrics are not born to die young, but rather to last.

Originality. Puma apparel and footwear are often seen in the venues well beyond the gyms, which is no surprise given that its limited collections were conceived by world's top designers like Philippe Starck and Alexander McQueen, with Rihanna as Puma's Creative Director since 2014.

Chic. Puma's athletic shoes have long enjoyed the iconic status, which doesn't stop the company from creating new collections of apparel and footwear, as well as from issuing limited editions based on classic styles.

Pricing. Pretty much the same as adidas, but price tags for apparel are a tad less affordable.

Corporate history highlights. RuDa was founded by Rudolf Dassler in 1948, when he parted company with his brother Adolf. Later the same year it changed its name to Puma. Before the brothers split, they had run Gebrüder Dassler shoe factory. After they decided to pursue each own path, Adolf founded adidas.

Puma stores in all cities and towns

Locations and opening hours of Puma stores in London 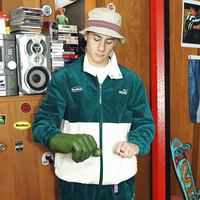 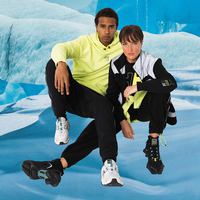 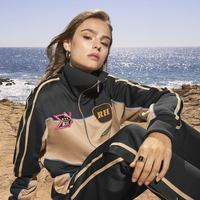 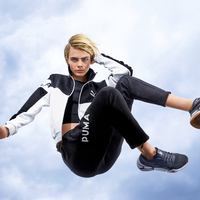 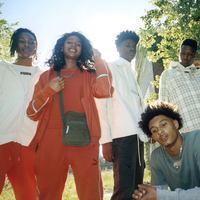 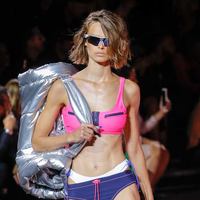