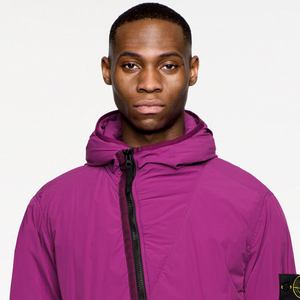 A Swedish menswear multibrand store with an in-house label of the level of Acne, Our Legacy, Norse Projects, and Han Kjobenhavn quality wise 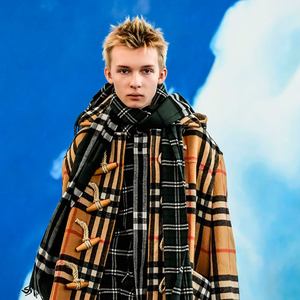 Originality. Très Bien is a menswear multibrand store with a nascent in-house label that biannually presents a new ready-to-wear collection. The company was also involved in making a limited edition eyewear line 'Sun Buddies' for elite stocklists like Dover Street Market, a brainchild of Rei Kawakubo of Comme des Garçons, and launched a couple of seasonal capsules branded as Welcome in collaboration with Our Legacy, its largest supplier. Très Bien operates mostly from the internet via an e-commerce storefront, but it also runs a brick and mortar store. The store is located in Malmö, Sweden.

Chic. Très Bien is touted as an ambassador of the Swedish fashion, however, the label have long overstepped the national borders of this kind. This is also true of its fellow countrymen Acne, Norse Projects, and Han Kjobenhavn. The label came to prominence thanks to its clever blend of high fashion and steetwear with references to music, visual arts, pop culture, and street fashion galore. At Très Bien , they never downplay the creative freedom with which the company approaches product photos in a novel way unconstrained by the preexisting imagery of the brands they carry.

Product range. Très Bien 's product range goes a long way beyond street fashion. The founders of the company, just like the majority of those who succeeded in the fashion industry, tell us that Très Bien is a natural result of their vision and has little to do with a calculated marketing strategy or a target audience autopsy in vivo. The brand array is idiosyncratic by any standard: Been Trill, Polar Skate Co., and Carhartt are paired with Dries Van Noten, Maison Margiela, and J.W. Anderson.

Pricing. The prices vary a lot depending on a brand. Très Bien offers both €40 T-shirts and €2,500 puffed parkas. The eponymous brand's collections are not overly pricey: hooded sweatshirts, suit trousers, and classic shirts are €150 each, a piece of outwear costs about €400.

Corporate history highlights. Brothers Hannes and Simon Hogeman along with their childhood friends Jakob Törnberg and Björn Linden launched Très Bien in 2006. Back then, menswear market was somewhat undersaturated with most of the major market players uninterested. The team started out on a shoestring: they financed the project all by themselves with no external investors involved.

One of the goals Très Bien has always strived to achieve was to bridge the gap between high and street fashion, which was quite a novel idea for its time. A timely launch of the online store proved one of the keys to Très Bien 's success. Sneakers generated up to 30% of sales, which comes as no surprise today, but this was anything but common as recently as a decade ago. Nowadays, Très Bien is struggling to position the brand as a fashion house, though in the public consciousness it's still aligned with an advanced concept store rather than an influential brand of its own. 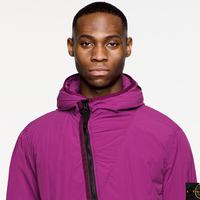 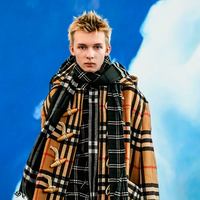 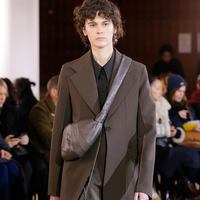 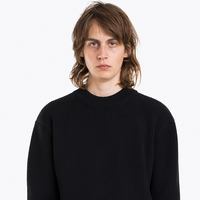