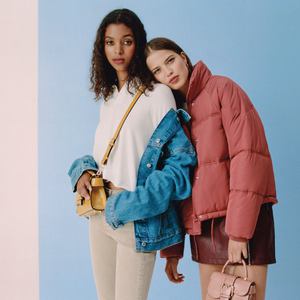 Originality. At Topshop, nine-day wonders lie side-by side with unique pieces that you will enjoy wearing for years. Topshop is one of very few mass-market brands that manages to be on-trend while remaining true to its DNA.

Pricing. Clothing is cheap, footwear is not as cheap.

Corporate history highlights. Topshop started out as a small sewing factory in the basement of a department store and initially catered for young girls. The company showed no signs whatsoever of evolving into a world-known apparel label before its brand direction was taken by Jane Shepherdson in the late 1980s. She came up with the key brand strategy: That is, to produce the clothing in limited amounts thus making it relatively scarce and valuable as well as easily recognizable outside of the UK. Topshop never copies catwalk models, but rather makes its own based on the current trends. Topshop has a strong track records of collaborations with top designers and supporting emerging ones, which has facilitated Topshop's popularity worldwide.

Trivia. In 2013, Rihanna launched a legal action against Topshop, accusing the company of the unauthorised selling of sleeveless tops bearing her image. She won the long-running battle in 2015.

Topshop stores in all cities and towns

Locations and opening hours of Topshop stores in London

We improve our store location database daily, but we’re not errorproof, so should you run into an incorrect location, please  report us about it
View all 282 store locations → 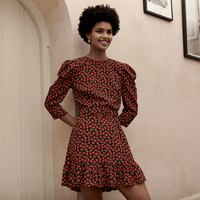 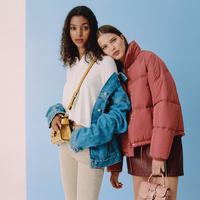 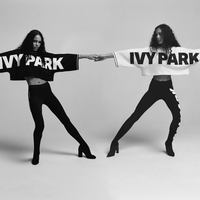 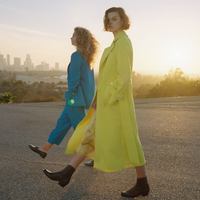 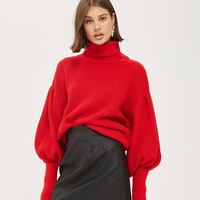 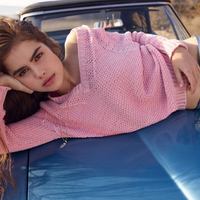