We keep our eyes on 82 brands carried in Moscow stores and we make sure to recommend you the best of them. All there's to know: reviews, must-have products with up-to-date prices, special offers, store locations, and phone numbers

East-European labels in Moscow in a nutshell

A guide to the best local fashion labels stores in Moscow


The most forward-looking and commercially viable Russian brands originate from Moscow. Most of them have been launched over the course of the last few years: the market for local brands has been growing and increasingly so. Mass production is rarely the case with them, that's why clothing by domestic designers tend to be of higher quality than their foreign counterparts as it's custom-made. Oftentimes its cheaper as well, since there're no customs clearance fees to be payed and no retail markup. All in all, broadening the customer horizon of what is available nearby is well worth the effort.

The first name that pops to your head when you think of Russian fashion is Gosha Rubchinskiy, perhaps, the most outspoken and controversial of all Russian labels. Commuter town aesthetics as well as the 'splendours and miseries' of the 1990s are not much of a fashion statement for most of Russians who are used to think of them as part of their everyday chores. In the post-colonial West, however, Gosha is adored for his exotic otherness. Other labels garner way less limelight, even though they are neither artistically nor commercially inferior. For example, Nina Donis is not particularly popular with wide audience, but has a remarkably high profile among virtually all Moscow fashion magazines and even with some foreign glossy titles as well. Vika Gazinskaya and Ulyana Sergeenko have been showcasing their collections at Paris Fashion Week for several years already. It's no small feat that Ulyana Sergeenko featured there in haute couture shows. Walk of Shame and Outlaw Moscow can't boast their impact on the international fashion scene but are still worshipped by Moscow fashionistas.

As for the labels that are much younger, less sophisticated and more affordable, most of them do not survive the aftermath of their graduate collections. However, few labels manage to make it into the market and create something more ambitious than wrap-coats and slip dresses. Alisa Kuzembaeva started out in 2013 and catapulted her career from obscure showrooms to the 3rd floor of the Tsvetnoy shopping centre. You never know what direction she's going to take in the next collection: feathered dresses or double-breasted maxi fur coats. Turbo_Yulia would appeal to the VFiles style aficionados, which is essentially a blend of hip hop and the 2000s fashion with a workwear twist. Workwear chic trend hasn't been lost on ZDDZ either. Sorry I'm Not blend the unblendable: bomber jackets and corsets, or velvet and hoodies, just to give you an idea. The market also knows no shortage of the brands that favour more traditional solutions. Braventru, Fy:r, | f o r m a |, Otocyon, Marusia Nizovtsova, A Shade More, INSHADE, Antrerobe, and Herstory capitalize on the concept of essential femininity. Check these labels for loose fit silhouettes and nature-inspired colourways, with trimming details and strong accents kept to the minimum.

Asiya Bareeva, Infundibulum, Loom, J.Kim, and Go with Olya, however, stand out from the competition. They reinvent traditional costumes of different historical periods and revive artisanal handicraft. Asiya creates contemporary Islamic clothing, which yields eclectic items of highly idiosyncratic and sophisticated tailoring. She is known to routinely interweave up to a dozen fabrics and ornaments within a single clothing piece. The works by Ilya Varegin, the founder of Infundibulum, are meditations on the menswear evolution scenarios that never happened. All his constructions in one way or another allude to the now forgotten garment making techniques with the final product reminiscent of nomad or samurai clothing. Go with Olya is one of very few environment friendly Russian fashion brands. Olya creates basics like shirts, jeans, and tunic dresses. What tells her apart is in the details: embroidery, illustrations, hand painting, and collage-like prints. Loom cleverly play with the Granny's Treasure Chest concept by releasing new "vintage pieces". J.Kim offers a new reading of the Kazakh traditional clothing.

Grunge John Orchestra. Explosion, Sofia Zharova, Luda Nikishina, Kuraga Color.Temperature are all outerwear specialist labels. GJO.E make wind- and waterproof parkas and jackets made of high-tech microfiber fabric that is breathable, quick-drying, and stays crisp and fresh looking. Sofia Zharova makes classic overcoats, including those that keep you warm during the winter at 20 degrees below zero. They are insulated without too much bulk and look just like mid-season ones. Luda Nikishina is a destination for sheepskin jackets ranging from basic beige styles to pink ones that come with a decorative trimming. Multi-coloured faux fur coats are gaining hype. This is exactly what Kuraga is all about. Kuraga's fun fur coats appeal even to guys. Another fun fur brand worth mentioning is Color.Temperature. By the time the brand was launched a year ago the company had operated as a fur repair and alternation service for five years already.

Also, don't hesitate to pass by multi-brand stores like Kursovoy, Khohlovka, Trshstore, and Indexflat, as well as the stores located on the 2nd and 3rd floors at the Tsvetnoy shopping centre to shop for the newest items by noteworthy Russian designers.

All east-european labels in Moscow

12storeez Available in 15 stores in Moscow
48

Arny Praht Available in 9 stores in Moscow
A Shade More

A Shade More Available in 1 stores in Moscow
Avgvst 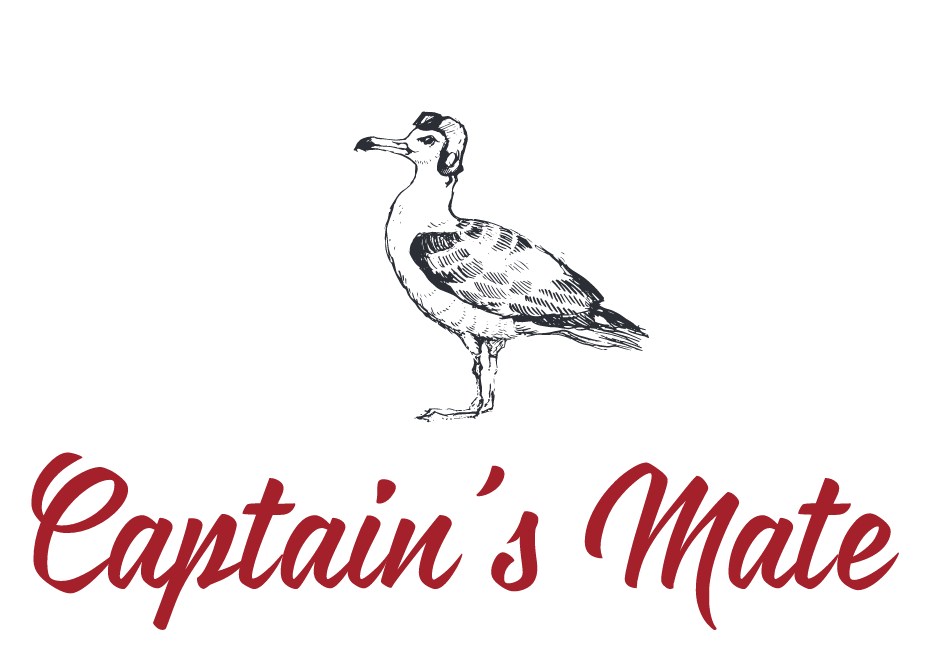 Chapurin Available in 2 stores in Moscow
Check Ya Head

Check Ya Head Available in 2 stores in Moscow
Cocos Moscow

Color.Temperature Available in 1 stores in Moscow

Available in 5 stores in Moscow
Fiksson

Himere Available in 1 stores in Moscow
I AM Studio

I AM Studio Available in 4 stores in Moscow
Infundibulum

Norsoyan Available in 1 stores in Moscow
Oh, my

Oh, my Available in 1 stores in Moscow
OMUT jewelry 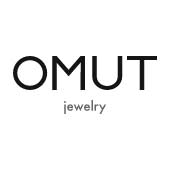 Otocyon Available in 2 stores in Moscow

Unfortunately, by query  nothing found.

Please try to search for another %(stub_text)s. store.