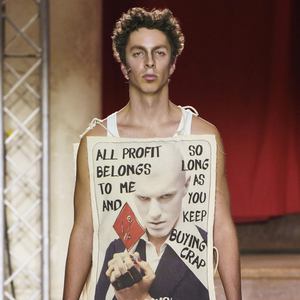 The namesake brand of an emeritus punk queen emeritus 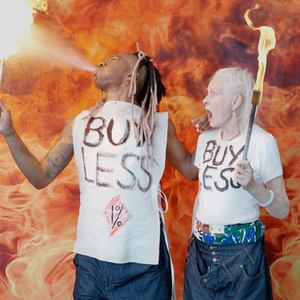 
Originality. Even though the style of Vivienne Westwood has drastically evolved over the decades, it still gives a nod to the punk fashion she herself defined in the past. So, as essentially Anglomaniac as they are, her collections bear the indelible mark of parody, provocation, and kitsch.


Chic. To put it bluntly, Vivienne Westwood is a passé. Her style has aged with her with a number of her pieces collecting dust in mainstream museums, however, she's still alive and well. A proud cord-cutter and news-avoider, not at the least bothered by the latest trends, she sticks to her guns.


Pricing. Anything but affordable. Rest assured, you can get your hands on a tee for less than €10 or a basic coat for €750, but the most delicious pieces cost €1,000 and more.


Corporate history highlights. Vivienne Westwood, then a divorced 30 year old primary school teacher, started out her career as a fashion designer when she met Malcolm McLaren, an art school student and soon-to-be manager of the notorious Sex Pistols. In 1971 they opened a 'Let It Rock' at 430 Kings Road in London's Chelsea district. The boutique sold records and Teddy Bear clothes designed by Westwood, on a par with fetish wear and T-shirts with subversive messages. In 1973 the store was renamed to 'Too Fast To Live Too Young To Die' only to change its name the following year to more eloquent 'Sex'. The store epitomized the punk movement and 'porno chic' with the records prosecuted under obscenity laws blaring from the store, equally obscene graffiti and spreads of pornographic magazines serving as wallpapers, and the 'accessories line' substituted by sex shop staples. The store also functioned as a London's meeting place for the most influential figures of the British punk scene. In 1976, Vivienne Westwood together with Malcolm McLaren designed the seminal look of the Sex Pistols. Later, Westwood authored several hundred more scenic outfits. In 1978, Vivienne Westwood established her namesake brand. By the early 1980s, after the dissolution of the Sex Pistols, her interest in punk began to fade. She was even thinking of giving up fashion design altogether, but then reinvented herself after she delved into the history of costume design. In 1981, she totally refurbished her boutique and renamed it to 'World’s End'. She moved from street fashion to elaborate cutting technique and the idea of transforming the costumes of the past. Since 1981, Vivienne started to showcase her collections at London Fashion Week, and later (since 1983) at Paris Fashion Week as well.

Vivienne Westwood stores in all cities and towns

We improve our store location database daily, but we’re not errorproof, so should you run into an incorrect location, please  report us about it
View all 14 store locations → 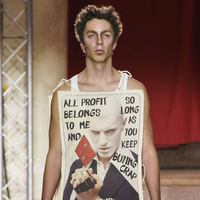 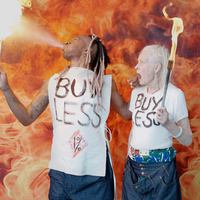 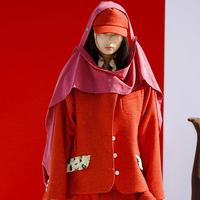 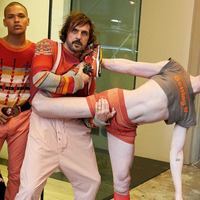 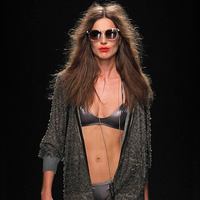 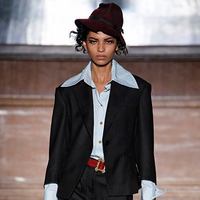